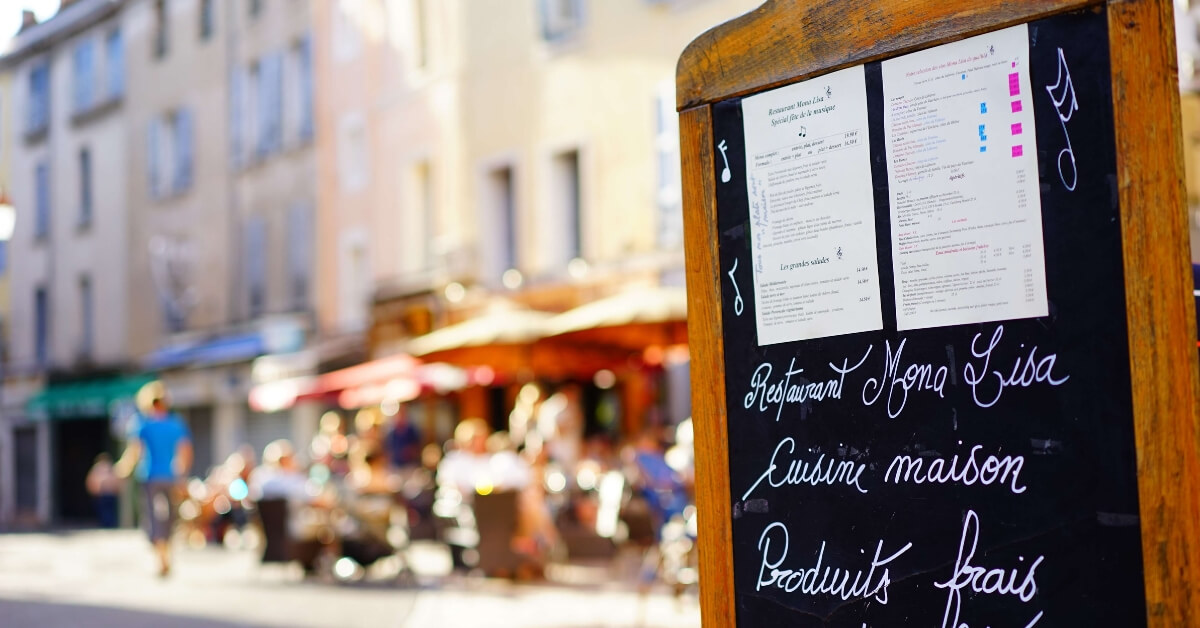 How do you get good restaurant service in France? When vacationing we eat out two or three times a day, and if the restaurant experience is unpleasant, it will  add up to a vacation with lots of unpleasant moments. How do you minimize that? You get the cultural awareness that will turn "rude" servers into pleasant service providers!

Do's and Don'ts at Restaurants in France

That's why on today's episode we concentrate on the Do's and Don'ts at restaurants in France. If you arrive in France understanding some of the differences between a waiter's job in America and in France, you'll do much better already.

To see the complete list of do's and don'ts at restaurants in France, listen to the episode and go to the Show Notes (blue button below). In the episode I also teach you how to say lots of useful restaurant phrases in French, listen up!

7 Reasons Why Some American Tourists Believe French Waiters Are Rude

If your French is minimal, you might want to choose only restaurants that can bring you a translated menu. You could also use Google Translate, results may vary. Inexpensive restaurants (under 16€ at lunch) and restaurants in rural parts of France will not have menus in English as a rule.

French waiters don't like to play 50 questions with customers. Study the menu carefully and only ask one or two questions. Understand that waiters in France take care of many tables and they may be embarrassed by their poor English.

French People Are Raised to Eat What's in their Plate

50 years ago it was the same in America, right? It seems like when I moved to America in 1990, you picked something from the menu and  that was the end of that. It's still like that in France, even at restaurants. When I go back to visit friends and family in America they all ask questions now! Ordering takes 10 minutes in America! For the same number of people in France it will take 2 minutes.

French people know what classic dishes contain and they know what to avoid. But as a visitor you maybe not not know enough about French dishes. Waiters at high-end restaurant will be mindful of that, and will explain.

But if you're eating in areas that normally don't attract tourists and they don't have a menu in English, you may be out of luck. Come prepared, listen to the episodes listed below! We've had many episodes about food in France, see the list below for all the ones that can help you clear up misunderstandings.

French waiters don't think they need to be your friend. They have a job to do, and it doesn't include making you feel happy. Friendly does not equal professional in France.

French waiters are not working for tips. They'd like a tip, but they've realized that even Americans stop tipping as soon as they arrive in France. Don't expect American level waiter service for no tips.

They Won't Let Me Make Substitutions

This is a biggie and it's entirely cultural. French chefs love their food and believe (right or wrong) that it's perfect just the wait it is. When you ask for substitutions some of them take it personally.

In America, even if you're eating at Denny's, it's fine to ask for substitutions or ask for dressing on the side or what have you. This is not OK in restaurants in France unless you're eating at a fine dining establishment. The more you pay, the more you can ask for.

Also, if you're allergic to shrimp, don't order shrimp gumbo without the shrimp. Don't ask them to double the meat because you're on a Paleo diet, order two meat entrées instead. Don't ask for a half portion because you eat like a bird. We don't do those things in France!

We Got Our Food and Never Saw the Waiter Again!

This is another cultural trait of French people. French people don't like to be interrupted with "how's everything today?" or "do you guys need anything else?" We find that rude. We came to eat with a person or a group, we like to be left alone.

The waiter is supposed to notice that you're out of water or bread without you asking. Sometimes they take too long to notice which makes people impatient. Waiters in France take care of a lot more tables, sometimes as many as 20, please be patient!

You Won't Get the Same Service at Budget Restaurants in France

Don't expect to get stellar service if you're at a place that charges 12€ for lunch and where they won't tack on anything for tax or service. Sometimes you get stellar service from an inexpensive restaurant, but it's not going to be the norm. In France, the more you pay, the better the service.

Because of the tipping system  in America, even if you eat at Denny's you get waiters that are super friendly and will take the time to answer all your questions. French waiters know you won't tip much (if anything). They try to do their job efficiently more than pleasantly.

It Took 30 Minutes to Get the Check!

French waiters will not bring you the check automatically. French people find that rude because it means pay and get out. Even when you ask for the check, because your waiter is busy, it may take too long for it to come.

If you love to cook at home (a very French thing to do!) you should really check out this App for meal planning and shopping. I've been using it for a year and I don't know how I managed without it before! 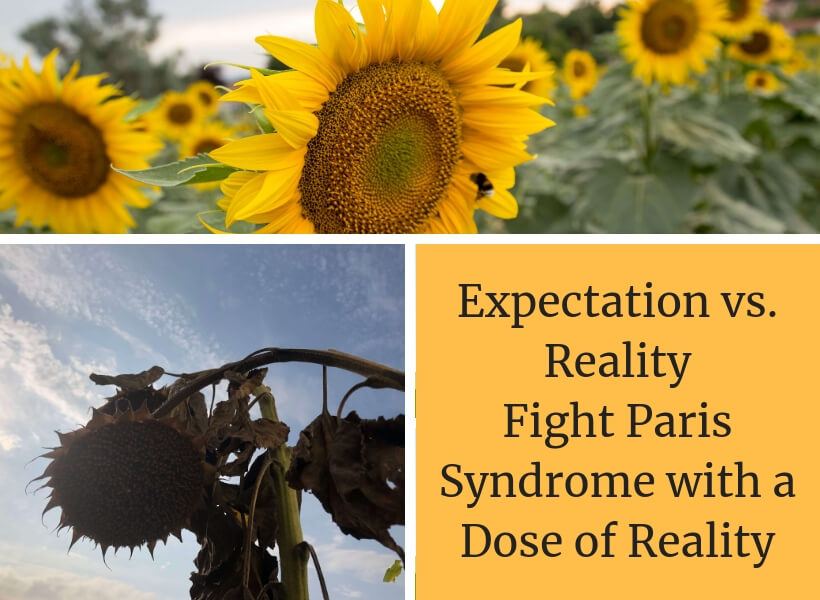