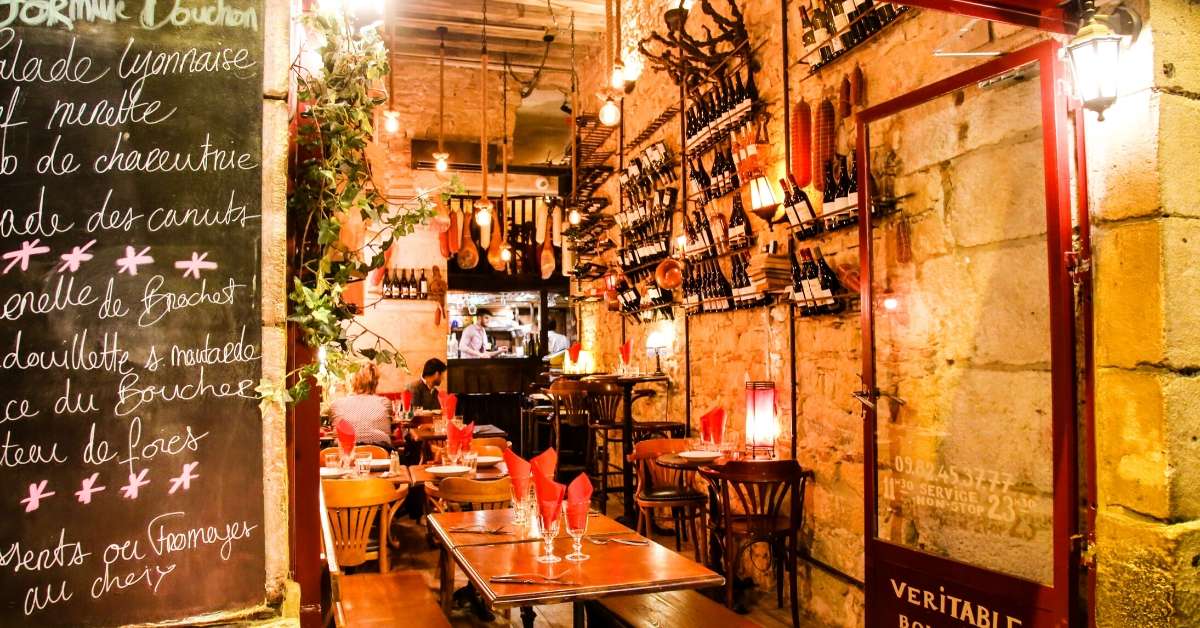 Tipping and 10 Things You Didn't Know About France

On today’s Join Us in France, the 10 things you didn't know about France, even if you've visited before. There are so many great things about France, and several will surprise you!

This episode is for anyone who wants to learn about French customs and about everyday life in France. I argue that this stuff is important even for casual visitors because once you understand how a country ticks, you won't fall prey to misunderstandings and will have a better time on your vacation.

Here are the 10 things we tackle in depth in this episode. You can also view the detailed notes and timestamps so you can jump directly to the part of the discussion that interests you.

Tipping. Who Do You Have to Tip and How Much?

Waiters in France are paid a decent wage and do not rely on tips for their living. Do they like to get tips? Of course they do! We explain when and how much. We also go into tipping tour guides, taxis, hotel personnel and bathroom attendants.

Store hours are shorter in France than they are in America because so many businesses are family owned.

We explain what happens when France goes on high alert due to terror attack threats. We go into more depth in this episode Making Sense of Terror Attacks in France, Episode 92

In some restaurants, vegetarians will need to explain what they eat and don't eat.

And not a minute too soon! These are our tips for finding a bathroom in France.

French people will be suspicious of anyone who comes across as "too friendly". But if you ask for help and they get a chance to interact with you that way, they will probably become your friend.

There are a lot of details about French beaches that Americans don't understand. 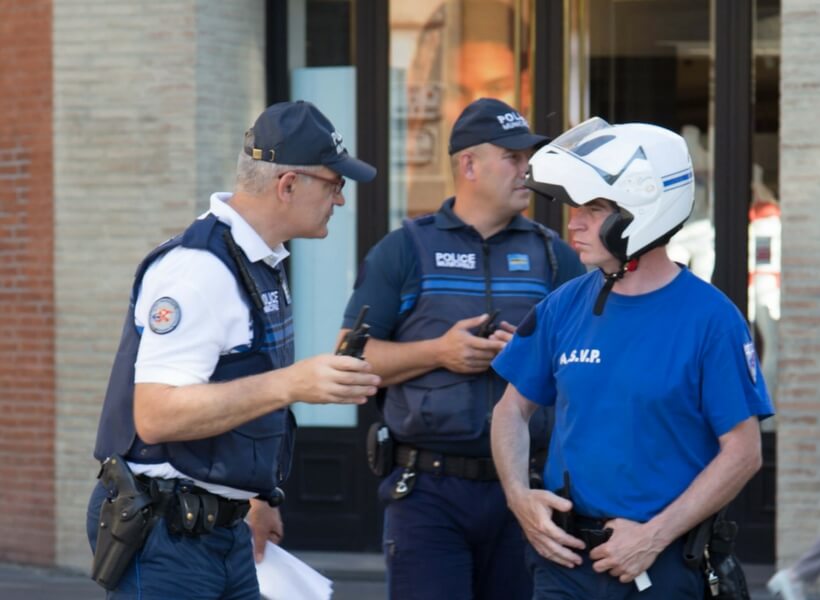