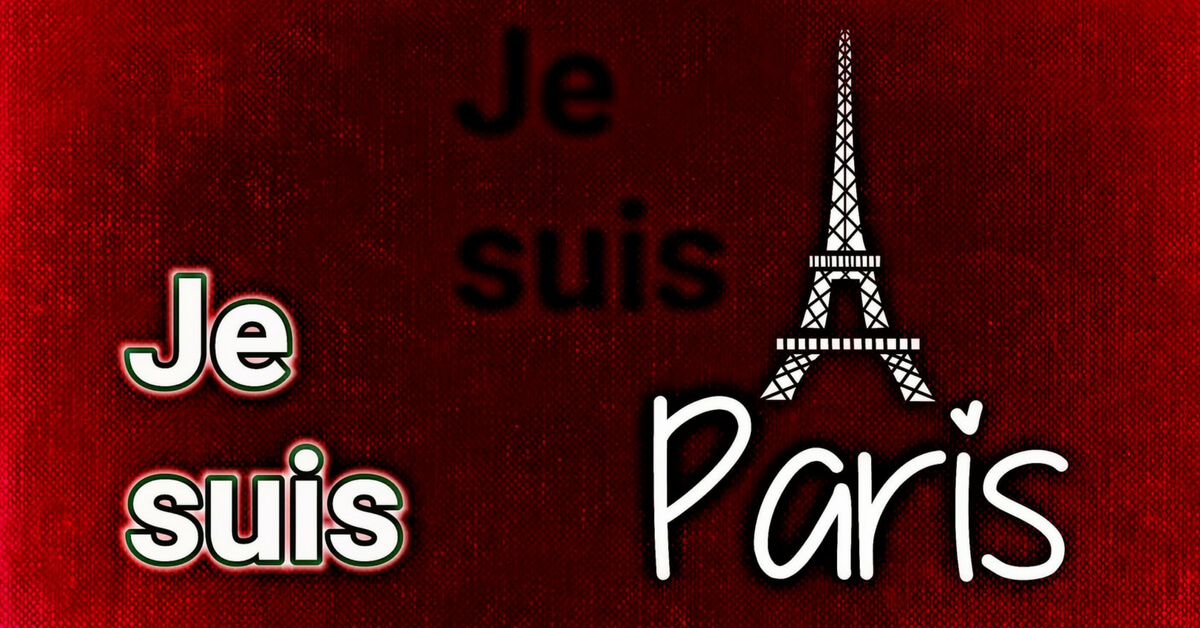 New terror attacks in France have been making the headlines for over a week and have shocked the world. It is important to try to make sense of what happened with the attacks of Nov 13th, 2015 and put it in the context of French culture and history. Guest Patrick Béja comes on the show to share his experiences as a news commentator and a resident of Paris. Patrick is the host of a news commentary show in English as well as two French language podcasts on Tech news and Gaming news. He comes on the show today to help Annie make sense of terror attacks in France. 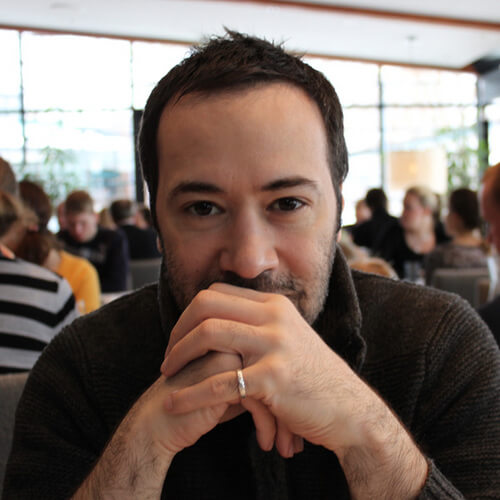 Hopes and Guesses About the Future

On the tech side, Patrick fears that bad decisions will be made pertaining to cryptography and back-doors. Recently the US government has decided that requiring back-doors is not effective. It appears that the perpetrators of the terrorist attack in Paris used non-encrypted text messages.

Patrick hopes that France will send the message loud and clear that we're not going to take this from groups of extreme religious fanatics while at the same time sending the message that Islam is a part of France just like any other religion.  He also hopes that we'll be more accepting of people named Mohamed or Abdoul be just as French as we are. That some guys named Charles is dark-skinned, etc. But at the same time it has to be extremely clear that you cannot come to France and preach in a French Mosque that music is a tool of the devil and has to be disallowed.

2 Replies to “Making Sense of Terror Attacks in France, Episode 92”