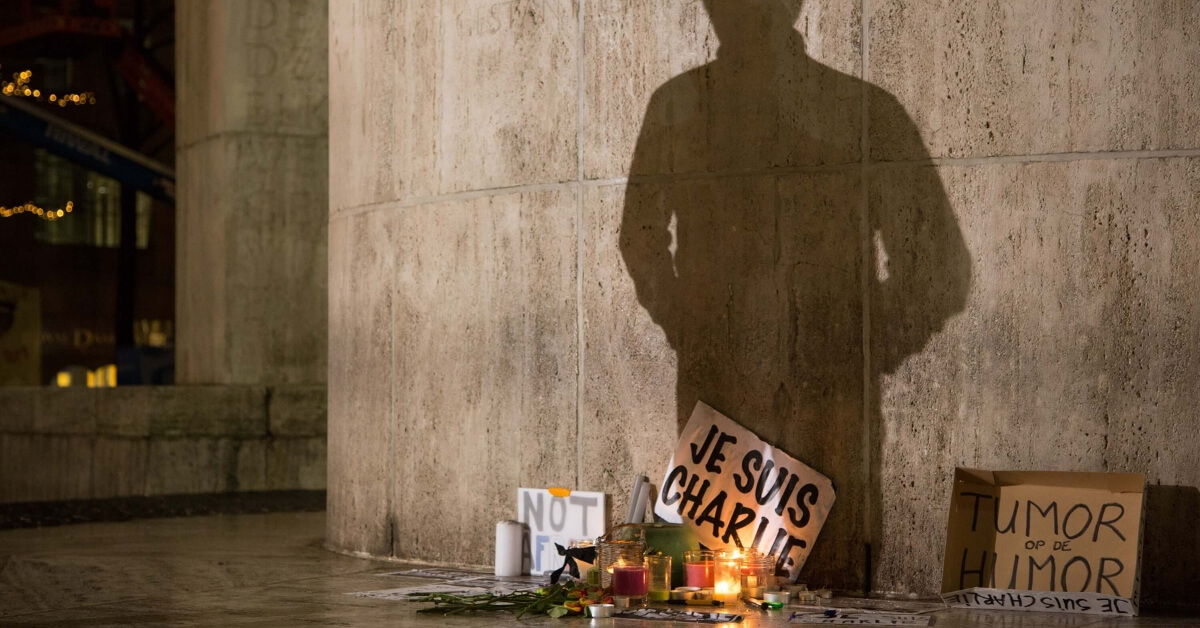 In the wake of the attack on Charlie Hebdo in Paris, Annie shares some thoughts on how to stay safe while visiting France. Not just today, but every day.

Why do these attacks happen?

There was an attack yesterday (Wed, January 7th, 2015) on the weekly satirical magazine Charlie Hebdo yesterday and there’s a man-hunt going on. Such terrible events do not happen often, but a similar thing happened a couple of years ago in Toulouse also, and it’s likely to happen in the future again. As a visitor to France, how can you cope and enjoy your vacation no matter what happens around you?

Many people are wondering why does this happen? It is a complicated question, and I won't presume to give a definite anser, but we have young people in France who are not very well integrated into French society, it’s not their fault necessarily, but when you combine that with radicalization and some mental illness, it can be dangerous.

How to Stay Safe in France? What Should You Do If You’re in France on a Very Tense High Alert Day?

1. Don’t stay in your hotel! You’ve come all this way to see France, go do that!
2. Take your passport with you because it is the law in France that you need to have ID with you. Is it OK to walk around with photocopies of official documents and keep the passport in the hotel safe? Normally yes, maybe not on a day like this.
3. Remember that France is a very safe country overall. We have little gun violence because there are so few guns in France compared to the US.
4. Situations that you may identify as “scary” in America are innocuous in France because even large groups of “scary” young men are not likely to have any weapons with them.
5. Go on with your day as planned. Maybe use taxis instead of public transportation, but maybe that’s just me being a little paranoid.
6. Possibly avoid highly iconic places such as the Eiffel Tower or the Louvre on a high alert day.
7. Comply with requests from police, security, and firefighters.
8. When you see police in riot gear, go a different way. Pay attention to the difference between police presence that is meant to be watchful and police actively hunting someone down.

Elevated Security in France: Understanding How to Stay Safe in France

On high alert days in France you will see police and military everywhere carrying heavy weaponry, even machine guns. They do this very overtly and stand around the metro or the airport or the train station. They often have police dogs sniffing from explosives. They will remove receptacles such as garbage cans so no bombs can be left behind.

Have a Plan B

There are people who show up in Paris having no idea what they are going to do or even where they are going to sleep and they are OK with that, I call them “wing it tourists”. You’re probably not that kind of person if you’re listening to this show. For instance if it’s tense in Paris like today, you could get on a train and go to Versailles or Chartres or Reims, although apparently in this particular instance it looks like the police are also tracking down some people in Reims as well, so keep an ear to the ground.

French people like spontaneous gatherings, sometimes of very large number of people. Crowds can be unsettling, but for most part they are peaceful in France. There are three major reasons why you’ll run into big crowds in France:
1. Spontaneous crowds in reaction of a big event such as the large gatherings that happened all over France last night in support of Charlie Hebdo.
2. Celebrations over sports victories. Usually peaceful and happy-go-lucky, just enjoy the moment!
3. Strikes. Strikes are not dangerous but they cause a lot of friction and discomfort. If you are in a situation where a toll road is being blocked there will be some police on the site, but they are not there to stop the strike but to protect the right to strike.

Let’s Be Realistic About Threats in France

If you’re going to be the victim of a crime in France, it’ll most likely be petty theft. Some thieves are very good at what they do and the best of us get taken at time. To mitigate the risk, separate your valuables. Keep a credit card and some cash in your hotel safe, don’t take it all with you if you can avoid it. Put things in different pockets. 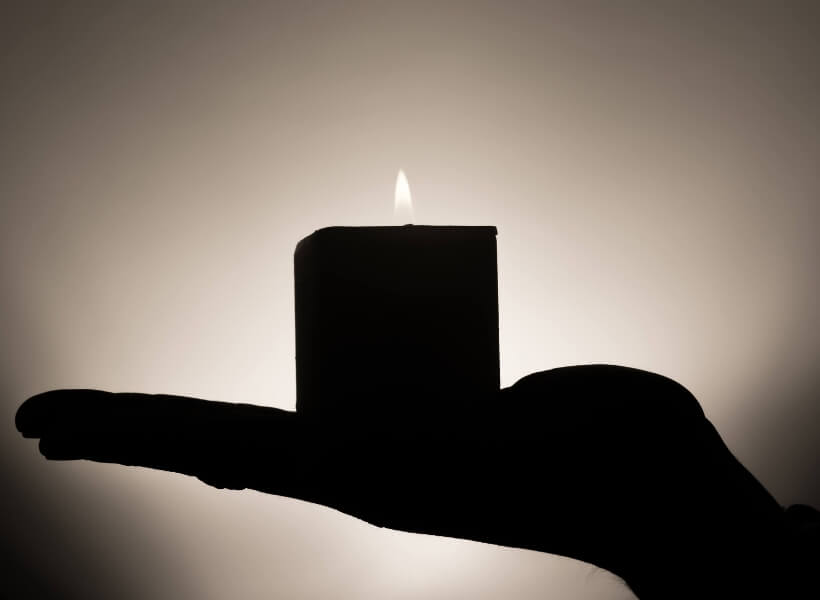