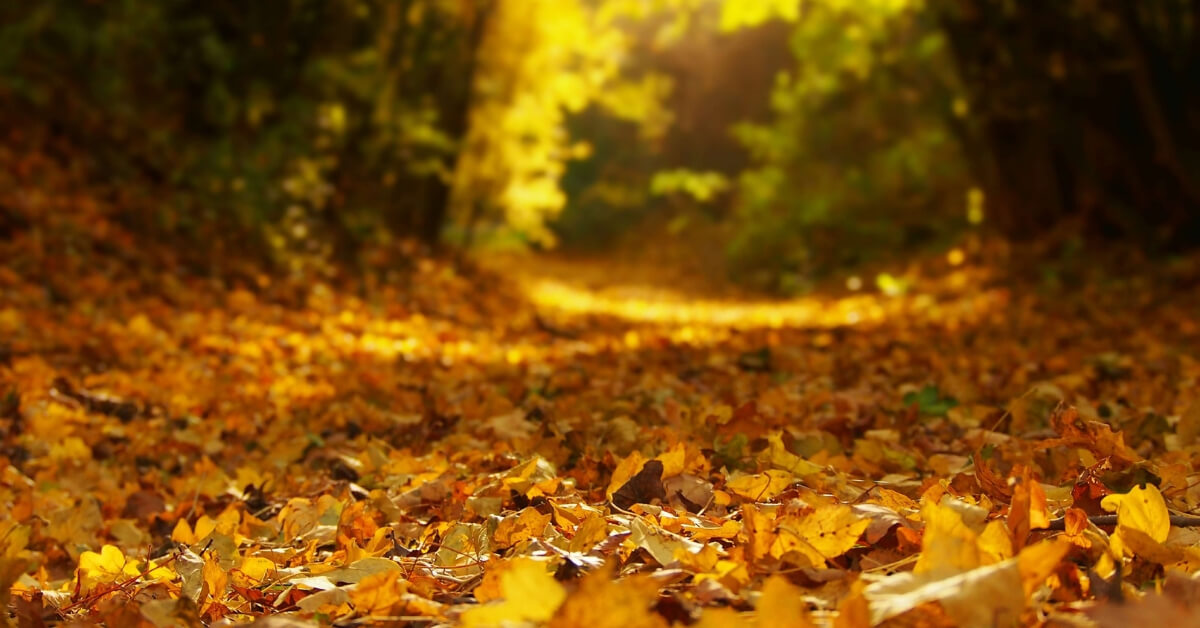 This week on Join Us in France Annie digs into the history of secularism and free speech in France. We normally don't tackle such complicated issues on the podcast, but the events of the Charlie Hebdo and Kosher Grocery store terror attacks forced us to look at this. This is my attempt at untangling these things as a French person and in the light of French history & culture.

Understanding the Importance of Secularism and Free Speech in France

If you aspire to understand France, you must understand how the values of secularism came to be so important here. This is my crack at explaining how secularism became the cornerstone of French values.

You must also realize that we don't have a "First Amendment" in France, and there are some things you may not say while in France. How does that work in practical terms?

I want the French people to respect values that allow each individual to practice his or her faith, but in the frame of our common rules of secularism. Francois Hollande, French President 2012-1017

How Did France React to Charlie Hebdo?

The events unfolding in France in January 2015 make no sense whatsoever to those who don't understand our historical context. In this episode we answer the following questions:

Secularism: the Bedrock of the French Revolution

We learn in the history books that America was founded in order to allow groups of oppressed Christians to live their religion freely. In France the opposite phenomenon was at work: the French Revolution happened as a violent reaction against the oppression imposed by the Catholic Church. That's why Americans and French people don't generally see eye to eye when it comes to secularism and free speech.

Free Speech Without the First Amendment

In France we don't have a First Amendment. As a matter of fact we have laws that restrict speech. How does that work? Isn't that a slippery slope towards a totalitarian state? We also look at that vital question in this episode.

The Limits Inherent to Secularism

If French people insist on keeping religion out of the public square, are they  imposing  limits on people's freedom to practice religion? Are there reasonable restrictions to be imposed on religion? Is France pulling it off well?

Correction: There 1.5 billion Muslims in the world, not 6 billion as I  said on the show.

As you can see, there is plenty to talk about when it comes to secularism and free speech in France. This topic wasn't easy to talk about for someone who is not an academic or an intellectual. But everyone in France had think about this as a result of Charlie Hebdo.

I am a regular French person with no particular credentials to talk about this. But I had to get this "off my chest" because I think it's one of the most fundamental misunderstandings between French people and Americans.

I appreciate podcast listeners who care enough about France to make the effort to understand how French people think when it comes to secularism and free speech and I hope this episode clarifies things to some extent.

This probably won't be the most popular episode I've ever produced, but it might be the most important one you'll listen to in order to understand French culture.

9 Replies to “Secularism and Free Speech in France, Episode 51”