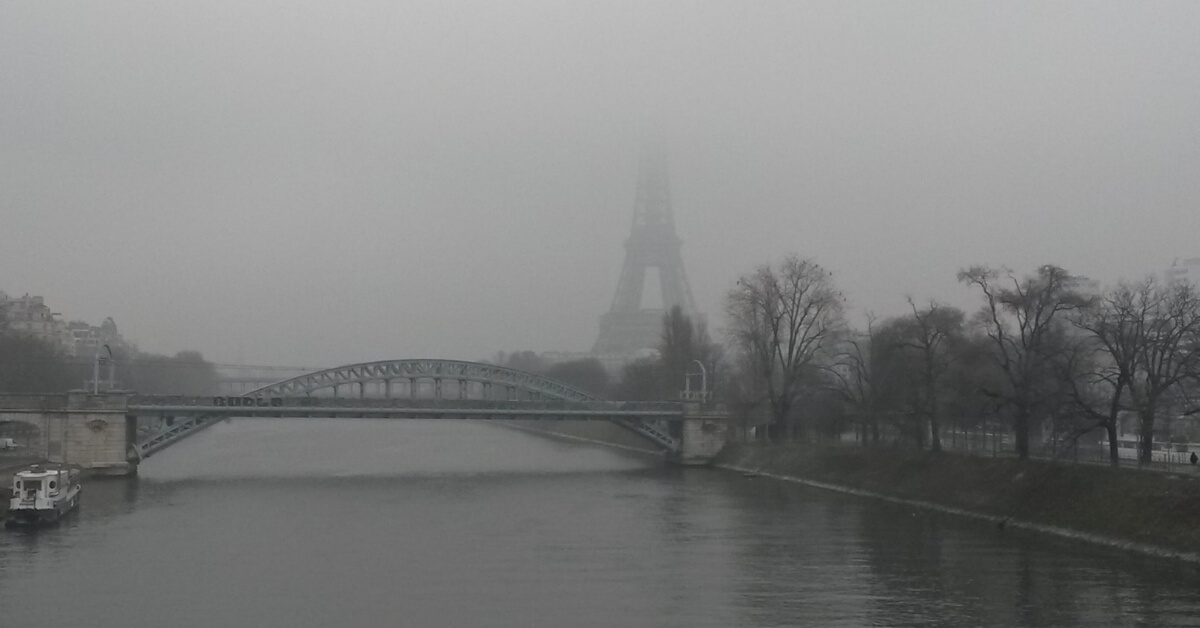 The important thing is to know what to do so those sticking points are smoothed over and it doesn't adversely affect your vacation. That's the purpose of this episode: give you simple ways to deal with little annoying things you will probably encounter in Paris.

7 Things That Could Make You Hate Paris

This episode is part 2 of my response to a young couple who reported having a miserable time in Paris. The first part aired last week: Do's and Don'ts at Restaurants in France, Episode 209

Don't let small things ruin your vacation, learn how to get around the sticking points, it's easy with a little knowledge and experience!

#1 Data and WiFi in Paris

Pay for data. It’s never free, but for most people this is not something they want to do without. Paris provides free WiFi in city parks also.

#2 Don't Go Too Cheap: Mind Where You Stay! (Recommendations)

Paris is a big city. It is polluted, people smoke, and some idiots pee in the streets. Not what I love best about visiting Paris, but it’s never ruined a trip for me either. Some parts of Paris are seedy, so are some parts of every big city in the world. Don’t stay there, problem solved.

#3 Getting Cash in Paris

Get cash from ATM machines when you arrive in Paris, get bills no bigger than 50€ if possible.

#4 Asking for Change in Paris

Waiters don’t have to break bills for you. As a matter of fact, don’t ask anyone to break a bill for you. Buy something with your bill at the grocery store and they’ll give you change.

#5 Don't Take an Hour to Decide What You Want!

When there’s a line and you don’t know what you want, don’t get peeved when they let other people go ahead of you. Consider patronizing establishments where there are no lines if that’s not something you can handle emotionally.

#6 Drinking Water and Toilets in Paris

Here's an official map of all the water fountains in Paris, including some that dispense sparkling water!

French restaurants don’t have to-go boxes unless they sell food to go. You can ask, but if they don’t have one, let it go.