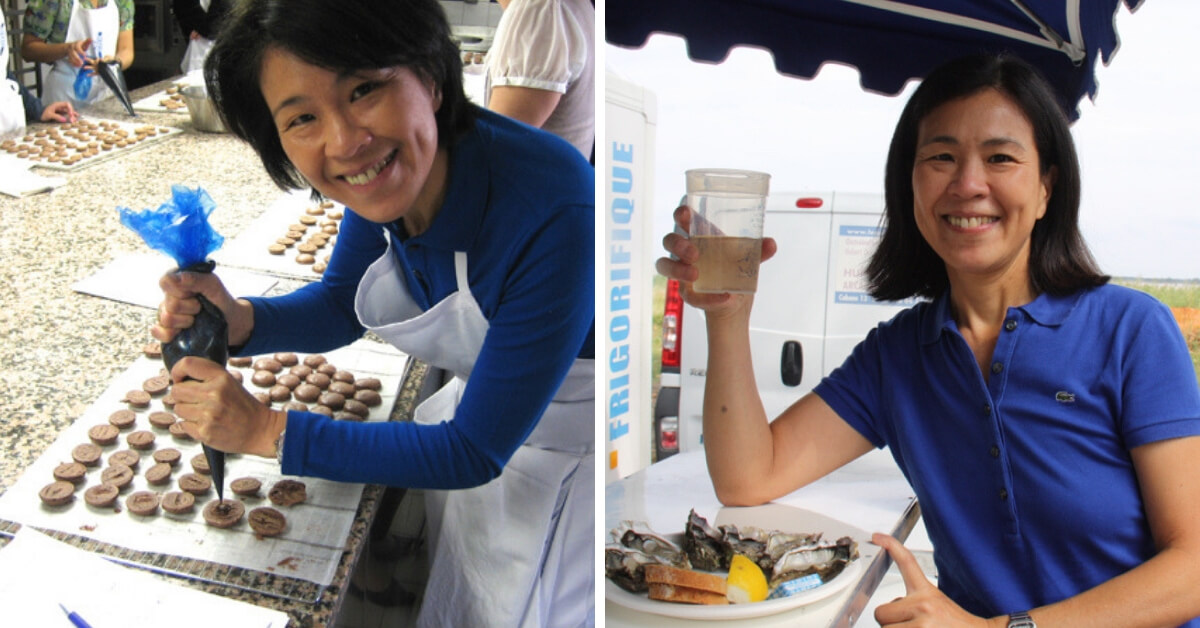 Janice is a retired Elementary School Principal from Canada who has a passion for France. She has visited so many times, I declare her to be an honorary French person! When she's not driving around France she's working on her second passion, a travel website called France Travel Tips.

In this episode we talk about how she's always looking for unique experiences in France, and some of the great tips she can share with us to help us have a better time in France AND save some money along the way!

For instance, she rarely stays at hotels. She likes to rent her accommodations from Gîtes de France or Home Away. Why? Because it's cheaper and more comfortable. And, she drives in France often and share tips about that. It's not difficult, but you have to learn about the speed radars, don't you? 😉

As an example of looking for unique experiences in France, Janice has run two marathons in France: the Paris Marathon and the Marathon du Médoc near Bordeaux. She compares the two in terms of ambiance and organization.

Cooking and Language Classes in France

Janice enjoys cooking and taking cooking classes in France. In this episode she mentions her favorites for both. Learning to speak the language as much as you can is vital for someone who spends as much time as she does in France!

Concerts in Paris and Trying a French Casino

Janice has tried many of the best concert venues in Paris and reports on the experience. She also tried a little gambling at a Casino, things are the same as what she's used to in Canada!

Driving in France and Getting Caught by Radars

Didn't I tell you Janice is an honorary French person? She too got caught by automatic speed radars! She explains how that  works in France.

Book in Advance Especially if You Need an Automatic!

Renting an automatic is not as difficult as it used to be in France, but depending on the place where you’ll pickup they may or may not have a car that suits your needs. Shop for your rental car in advance! 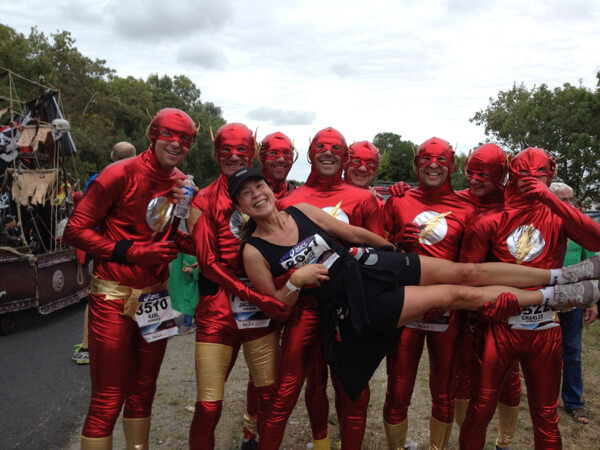 4 Replies to “Looking for Unique Experiences in France, Episode 86”