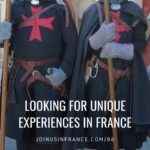 The Médoc and Paris Marathons are very different, Janice explains what she liked in both. To run a marathon in France you need to get a doctor’s certificate that will state that you are fit enough to participate.

Studying French at the École des Trois Ponts in Riorges where she particularly enjoyed the informal conversations and the cooking classes.

Making Macarons at the Cordon Bleu with a teacher who only speaks French (translator provided) and helps the students make their own.

Listening to Music in Paris at the Sainte Chapelle where she heard the Four Seasons. You can see the beautiful stained glass and hear approachable music at the same time. Janice also attended a concert at the Église Saint Germain des Près. To find more concerts in France go to a FNAC store or the ticket office at any large grocery store.

Side Note About Entering Gambling Casinos in France

Side note on how Casinos in France have strict entry rules. You need ID to enter and Annie explains why.

Janice goes through a typical day for her in France. She likes to rent a Gîte from Gîtes de France or HomeAway, she likes to go to the market in the morning, go to a café, go visit a town and explore, take some photos, go to a restaurant, enjoy some wine (a pichet of wine).  We explain how restaurants often do not want to substitute anything for the wine that comes with the meal.

Getting Speeding Tickets in France

Spending New Year’s Eve in Paris and a typical meal for Holidays in France. The Eiffel Tower is blocked off but you can have a spectacular view of the light show from the bridge called Pont de Bir-Hakeim. Another Paris tip: you can get a great view onto Notre Dame and the Seine Lookingfrom the Institut du Monde Arabe.  Going to the top is free! 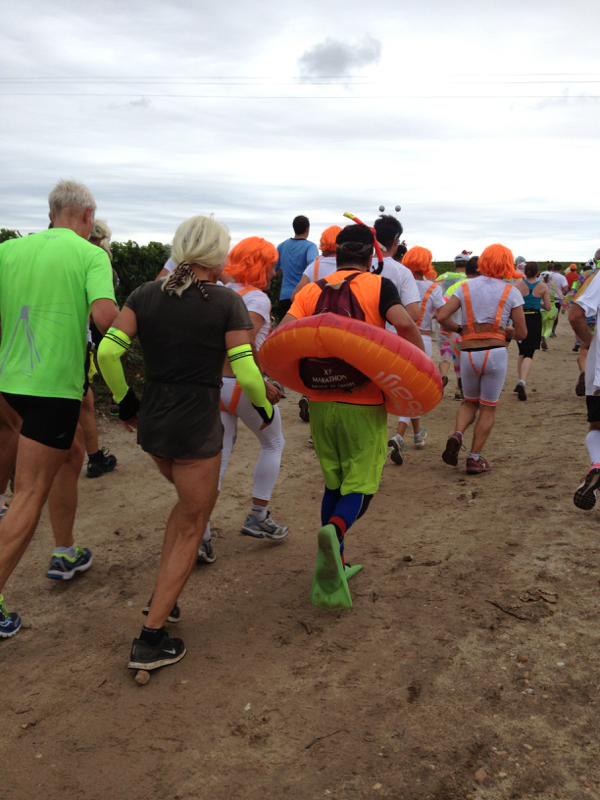