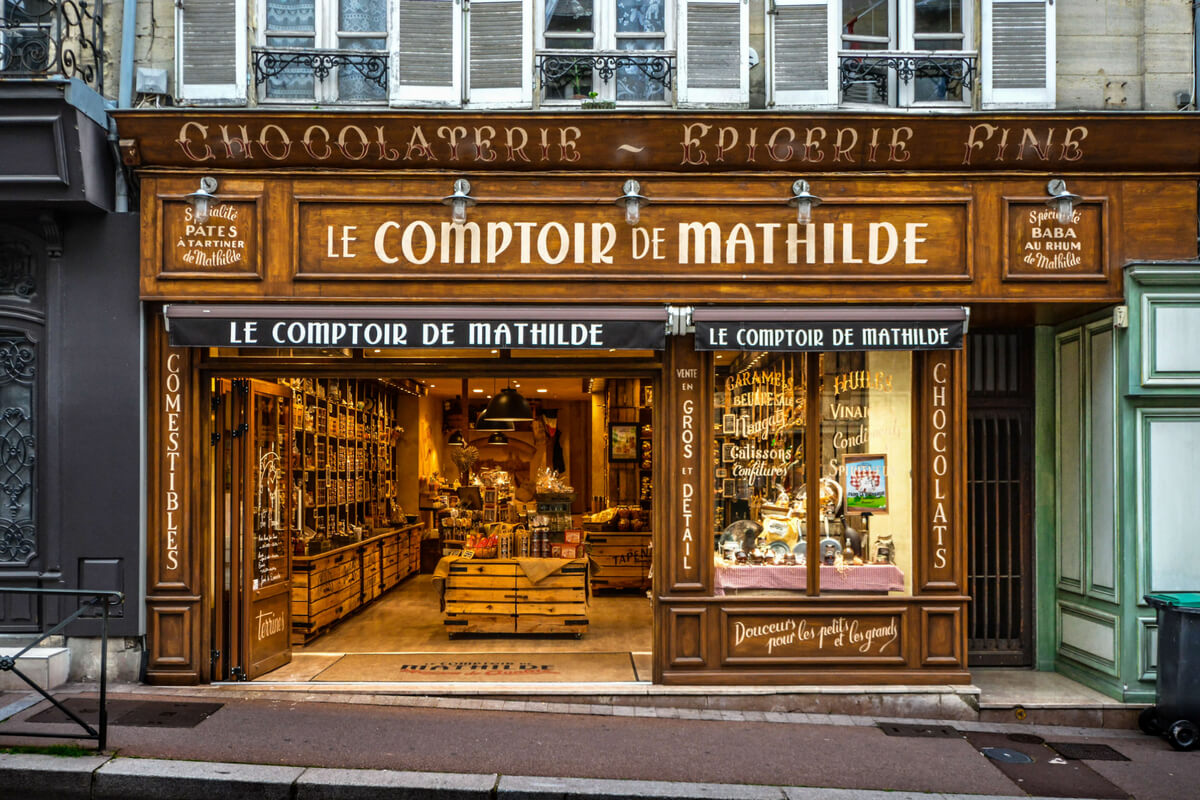 On today's episode Annie and Elyse have a good time talking about French food, food culture in France, and the way French people eat at home.

We also talk frankly about difficulties that people with special diets may encounter in France, particularly those who are vegetarian/vegan or have food allergies.

French people are quite set in their ways when it comes to food. What does that mean for visitors?

Can you listen to the whole thing without wishing for a lovely French meal? If you can, we didn't do this right!