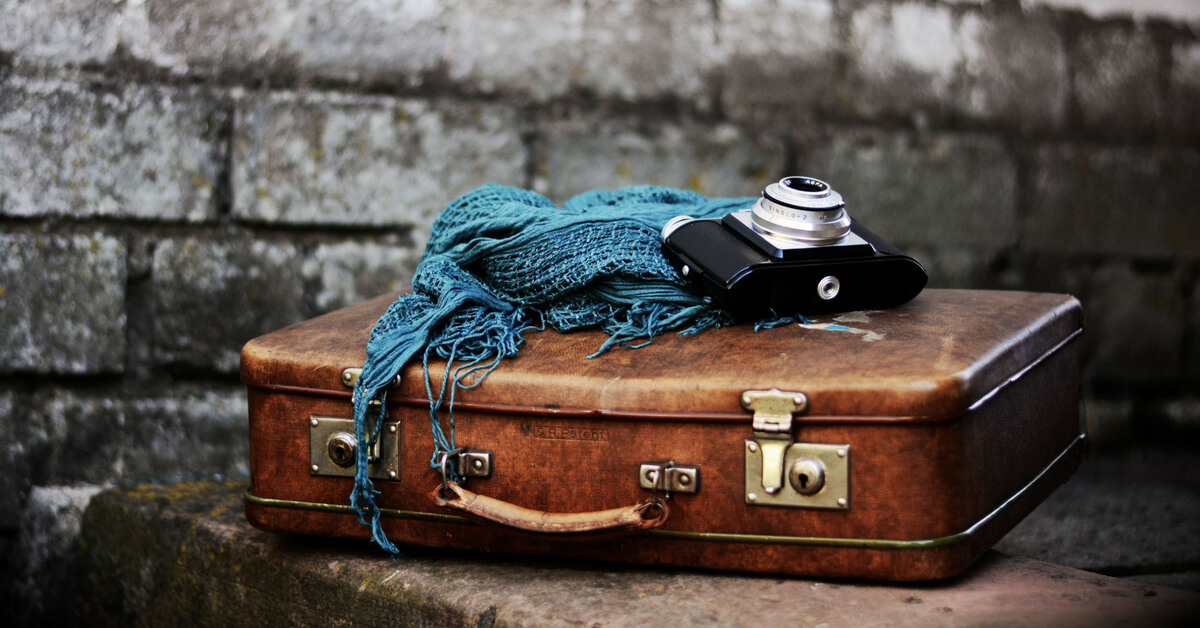 Categories: First Time in Paris, France How To, Paris


Some people fret about what's acceptable to wear in France, and it is true that there are some things you should NOT wear in France.

Annie is in a good situation to talk about that because being someone who doesn't worry much about clothing, she's made every mistake in the book since moving home to France. Being an artist, Elyse worries a lot more about being stylish and has excellent tips to share.

Specific Items of Clothing You Should NOT Pack for Paris

Young people get away with wearing T-Shirts, more mature folks do not. Basketball shorts are a complete no-no unless you're actually playing basketball or trying to look like a French rapper.

Articles of clothing that are too colorful are not recommended, unless you're a Spanish teacher who all wear Desigual. Ask any teenager, it's a thing in France!

Shirts with words, especially words in big fonts. Annie has made that mistake, do not wear those!

Short shorts. We have a word for those in French: ras-la-touffe. They will single you out as someone who is trying too hard. Over 30? Stick to capris.

What About Big People Visiting Paris?

Annie has been "fluffy" all her life in a country (France) where most people are slim. Although, that's starting to change. More people are putting on weight recently in France. Large people in France dress classy. Not necessarily in all black, bring well-made clothes that show off your best features and don't worry too much.

In this episode we gave you tips about what's acceptable to wear in Paris and also a checklist so you don't forget anything important. But when I mentioned to a French family member that I was producing an episode about what to wear in Paris because Americans often wonder about that, she said "how strange, when I went to New York I didn't worry whether or not I'd fit in. Thell them not to worry too much!"

So there you have it, take it from French people, be yourself and don't worry about your clothes too much.

Categories: First Time in Paris, France How To, Paris