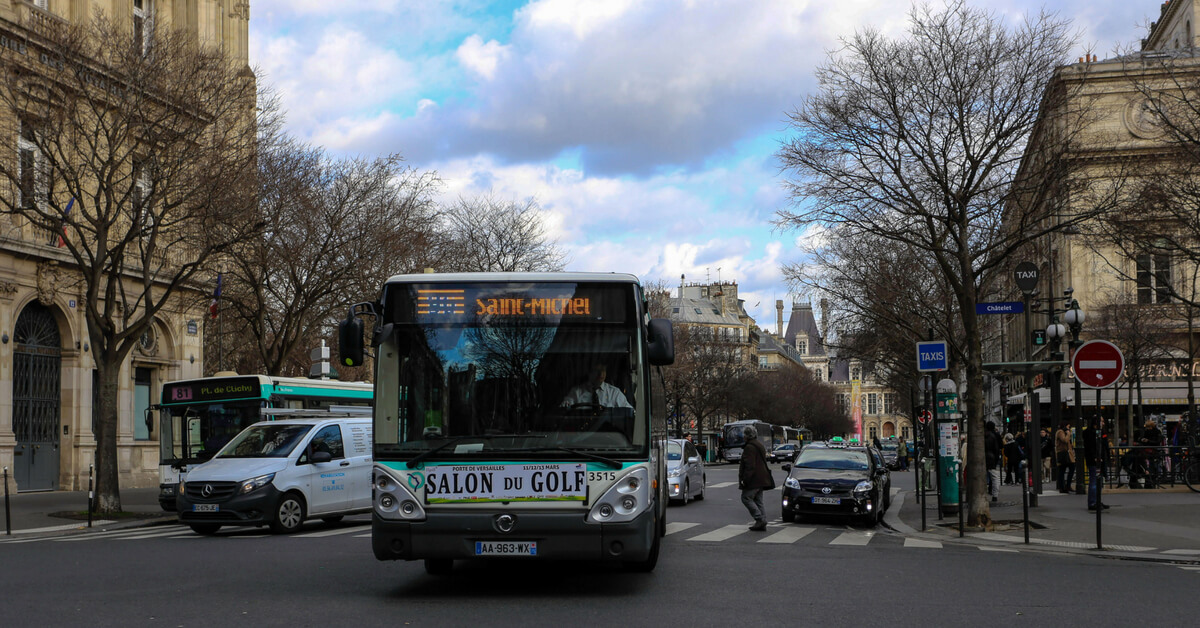 Categories: First Time in Paris, France on a Budget, Paris

This episode spells out all the differences between the Paris Metro and the Paris Bus, down to the small details that will matter a lot when you're in Paris so you don't get lost or flustered and decide to take expensive taxis instead.

This is all based on my recent personal experience getting around Paris without using my personal car (which was parked at the hotel garage) or any of those "convenient" modes of transportation that we all rely on every day. I wanted to do as much as possible without touching the car, and this episode you will see that I wasn't any worse for wear as a result.

The Paris Metro and Bus Systems Are Great

So you need to consider learning about it, especially if you're on a budget. People who visit Paris on a budget still get to do everything everybody else gets to do in Paris, but they show up with a metro ticket in their pocket instead of car keys. That's cool.

There aren't too many gotchas to public transportation in Paris, but if you listen to this episode you'll be able to handle them all without any trouble. And remember that an ounce of preparation makes for better vacations! And whatever you do, do NOT drive in Paris as discussed in the episode.

Categories: First Time in Paris, France on a Budget, Paris