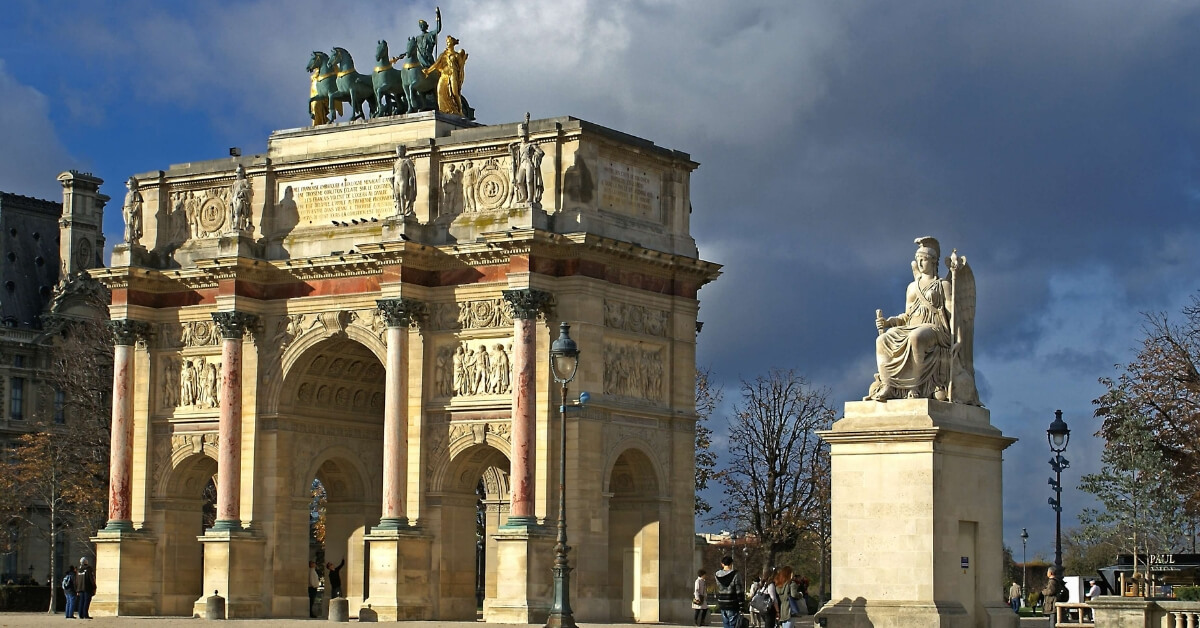 Today we discuss Napoleon in Paris. Specifically how Napoleon changed Paris physically and how he left his mark on all French institutions.  Under Napoleon France transformed itself from the "Ancien Régime" to a "modern" society. We don't discuss the Napoleonic conquests, but rather his long-lasting influence on France.

Ariane Villette has been a tour guide for 5 years, she's originally from the Champagne region, but she went to Paris to study art history at the Louvre and Nanterre and has been working there ever since.

Napoleon was an unlikely ruler. He wasn't destined to rule France by birth. His talent, determination, and favorable circumstances took him to the top. In the episode we talk about where he came from and why that matters. We also talk about his love story with his wife Josephine and the role she played in his life.

Outside of France Napoleon is known for his military conquests, both successful and disastrous. But in France we know about him because he was the initiator of many French institutions that are still alive and well today. Napoleon was also a fan of monuments. He commissioned many that you can still see in Paris today.

How to Book a Tour with Ariane

You can reach Ariane by writing to arianevillette@yahoo.fr or go to Viator Guides, select Paris, Ariane is one of the guides there.

One Reply to “Napoleon in Paris, Episode 58”