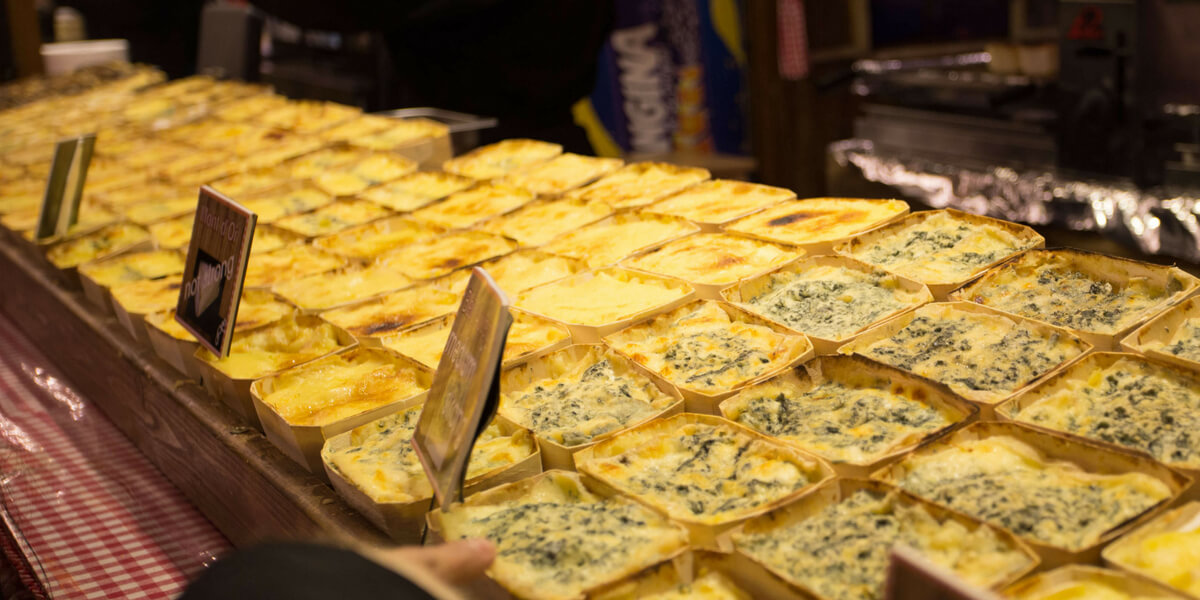 Christmas markets have become a staple of French life, and some of them have become extremely well-known. The one on the Champs Elysées has been popular with visitors and French people alike.

On today's epside Annie takes you along on her stroll at the Christmas Market, on Champs Elysées in Paris, on a chilly Sunday night in December 2016. As you will hear in the recording, the atmosphere is festive and visitors are enthralled by the food offerings.

But the Christmas Market on the Champs Elysées also had its detractors. My impression was that everybody was having a good time, but I had to admit that the quality of goods on offer was so-so. Unlike the markets in Alsace, this one had a lot of imported goods that you could buy anywhere. The city decided they wanted to do better than that.

The Paris Christmas Market Will Probably Be Back in 2018

The entrepreneur who put on this market (and others around Paris) got in trouble with the current mayor of Paris and they cancelled the 2017 Christmas market on the Champs Elysées. Was it just over the low quality of vendors he picked out? Was it political? It's hard to say, but it's the official line.

But then he got into trouble again for publishing an overtly homophobic video on YouTube. He's an old man, this is par for the course in France where lots of old French men think it's OK to call people they don't like homophobic names. Will this kill the 2018 Paris Christmas Market yet again? Time will tell.

Last I heard they had come to an agreement and Campion will be able to put on a market at the Tuileries Gardens instead of the Champs Elysées. Wait and see!

Go to Paris in December! It's a lovely time of year. Make sure you pack a warm coat, a hat, some gloves and warm shoes, and take lots of coffee breaks. Once you've tried all these wonderful foods, you'll be glad for all the walking necessary in Paris!