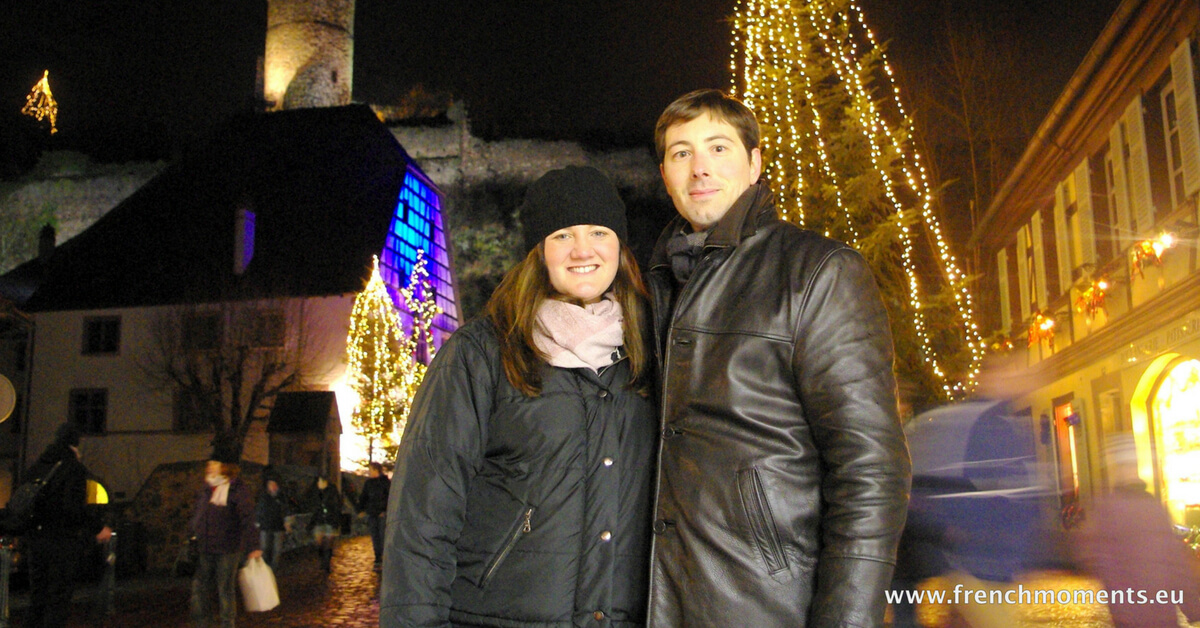 Today Pierre of French Moments joins me to talk about Christmas in Paris and the difference between Christmas in the North East of France and the rest of the country.

The Champs Elysées Christmas Market in 2018

In this episode we talk about the best Christmas Markets in Paris. The top one we mention, the one on the Champs Elysées,  was cancelled in 2017, but will return in 2018. It will not be held exactly in the same place. Instead of the Champs Elysées, you'll have to go to the Tuileries Garden.

The city of Paris asked that this market feature higher quality vendors (no cheap @#$ from China), time will tell if they deliver on that demand.

The Best Christmas Lights in Paris

There are wonderful window displays in Paris starting late November. Annie's favorites are the one at Printemps and Gallerie Lafayette on Boulevard Hausmann. For the Galleries Lafayette you have to go inside the store to see the dome decoration. At Printemps it's all about the window-shopping. Those two stores are really close to each other, you should see them both.

The themes change every year and are always really creative. One year it was Christmas Tale from 1911 celebrating their 150th year of Christmas Celebrations. Galerie Fayette had the theme of Christmas from another Planet, linked with the release of Star Wars.

Christmas Markets in the Alsace Region

In this episode we also talk extensively about the Christmas Markets in the Alsace Region. Pierre has visited and shares his best tips so you can go straight to the best ones. 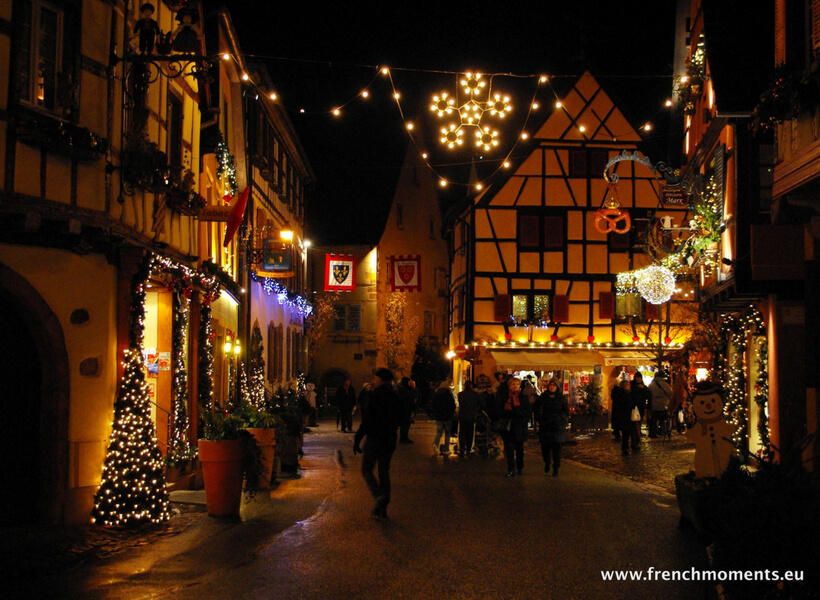 3 Replies to “Christmas in Paris, Episode 95”