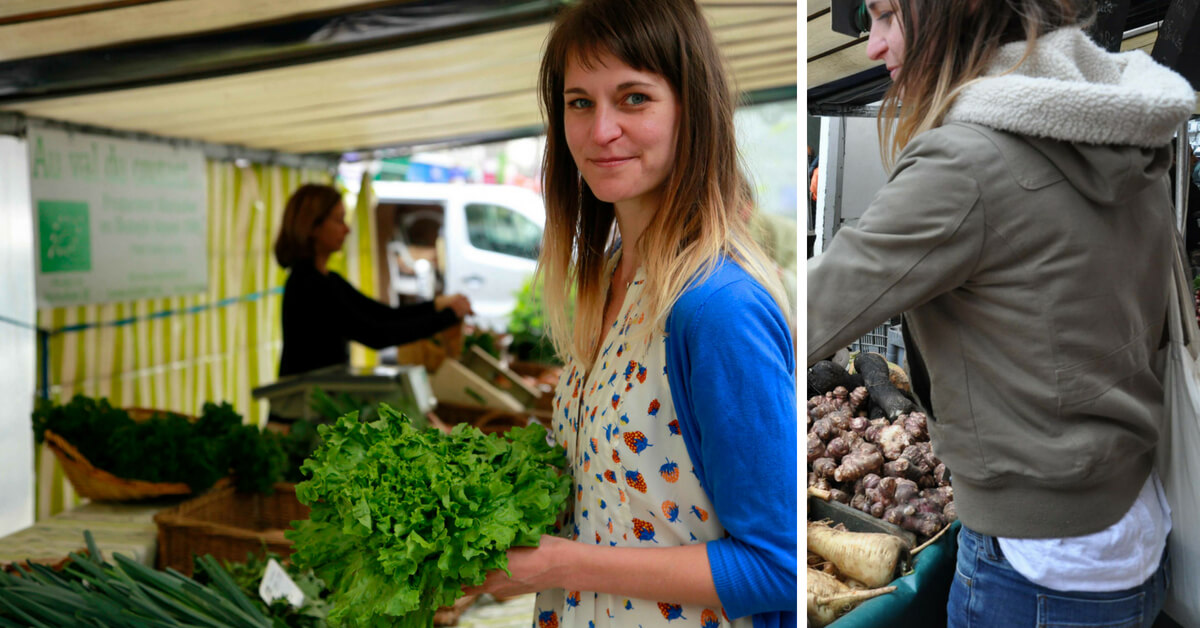 Emily Dilling is the author of My Paris Market Cookbook, a cookbook about markets and family recipes in France. On today's episode she shares her experiences going to food markets in Paris and how that relates to French culture.

The farmer who also goes to sell his produce to the farmer's market is a bit of unicorn because not everybody can be both good at farming and at selling and marketing. That's why there are organizations to help farmers sell direct to consumers without spending so much time going around to various farmer's markets:

Some are all organic, most are a mix. The organic ones we discuss today are Raspail (crammed), Batignoles (bigger). You will see the same vendors at both markets for the most part. Both of those are quite touristy and it's not hard to find people to speak English to you.

Ornano is in a rougher, but gentrifying part of Paris. It's an interesting part of the city. Also a good place to go try craft beers.

Why Don’t French People Get Kale?

Kale is all the rage in America. Annie has served kale to her French family and friends and none of them have been impressed. French people know they're supposed to be trying kale because they've read about it in the magazines, but they always say "this is just flat cabbage!" French people are never early adopters when it comes to food trends.

Bastille: this one is easy to get to for most visitors.

Great Foods You Can Get at the Market

Even if you don't have a kitchen, you can buy ready to eat food at French food markets. Try cavillon melons or some of the other fruit, they are very local and delicious. You can also get cheese or cold cuts and bread.

Most French people have tiny kitchens (especially in Paris!) yet they manage to make elaborate meals. When they see the size of our kitchens, visitors from North America may think that's barely enough to make coffee in the morning, but it's all about adjusting and making the most of what you have. French people have tiny fridges, but we keep truffles in that tiny fridge!

In her book Emily includes classic French recipes that don't use many ingredients and won't be too intimidating to people who don't cook much. 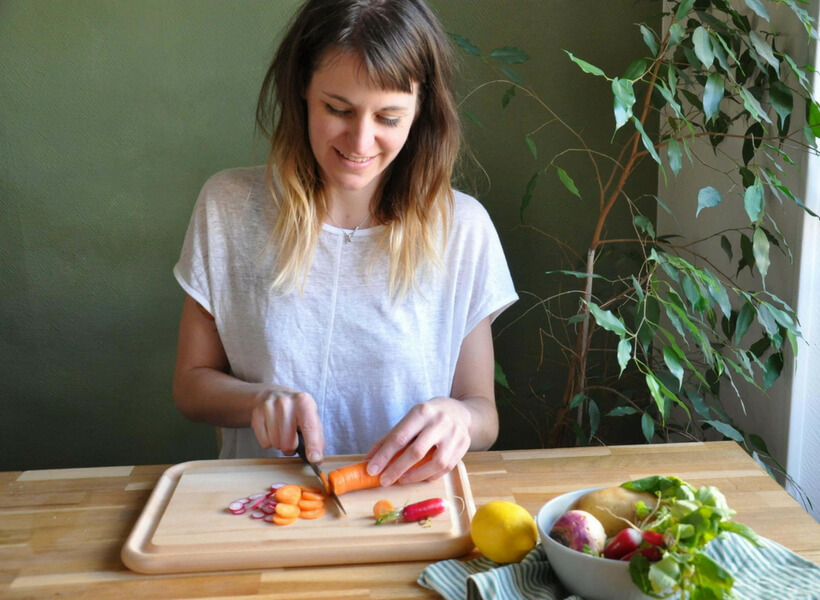 One Reply to “Food Markets in Paris, Episode 108”