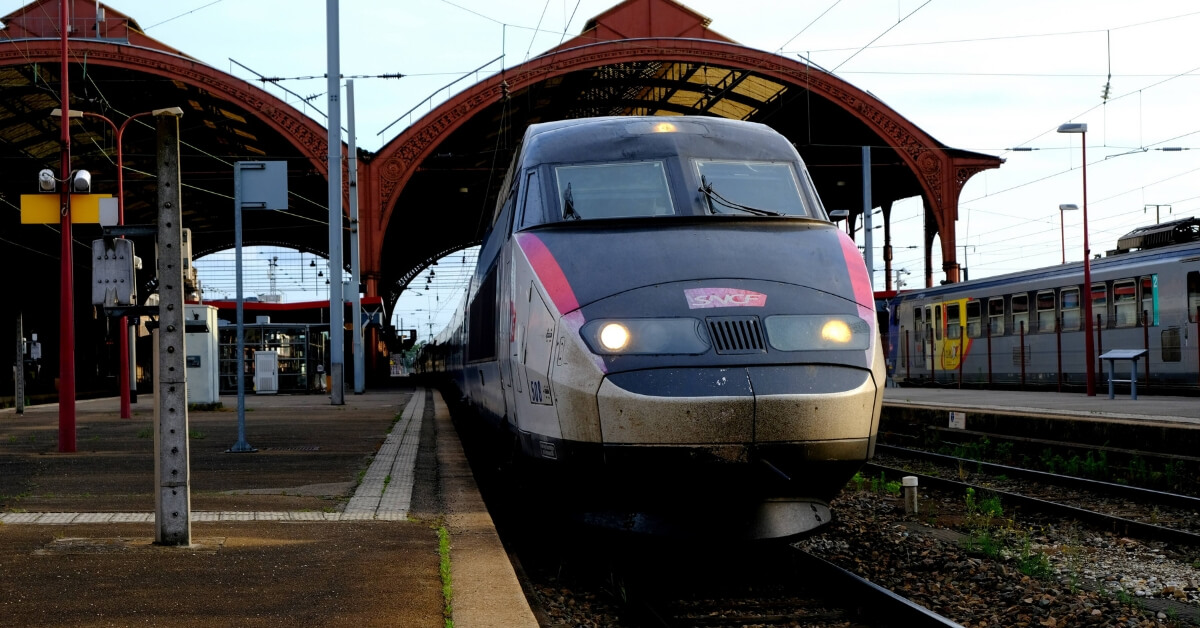 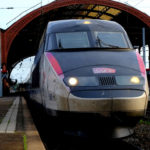 Getting around France by using public transit. Many of you in the USA are
not accustomed to using buses and trains, but in Europe and particularly
in France, it is often much more convenient than using a car, faster,
cheaper and generally less trouble.

Getting Around Paris with Metro and Buses

First let’s talk about getting around Paris and particularly using the
Metro and the city buses.

In the second part, we will discuss getting around the rest of France using Trains and to a lesser extent buses.

We will cover a number of smartphone apps so that you can find schedules
and buy tickets while you are traveling.

Lachlan Cooke lived in Paris from 10-12 years old and commuted by RER
from Pl. St.Sulpice to a French school in Antony. Lachlan just returned
from a month in France and traveled to Lyon, Annecy, Chamonix, Avignon,
Arles, Nice, Monaco, Marseille and Paris all using buses and trains.

Facts About the Paris Metro and Bus Systems

First mass transit it the world was in Paris: 1662 transit starts
1900 metro opens for World Fair

Unique gauge proposed to prevent national government from running
trains but eventually same gauge but tunnels made too small for national
trains. No suburb service. Metro trains run right, other trains run on the
left.

Number of Lines and Operating Hours

Where and How to Buy

Apps You Can Use in Paris

Plan du Quartier, pay attention to exit numbers!! On each platform and at
exits. Avoid changing at Les Halles if possible. Expect fare inspectors at
Bastille.

Keep Yourself Safe from Pickpockets

A Few Bus Lines that Are Useful for Visitors

Taking the trains in France across the country.

Different Types of Trains in France

You can find these resources on Amazon or anywhere you get your books.