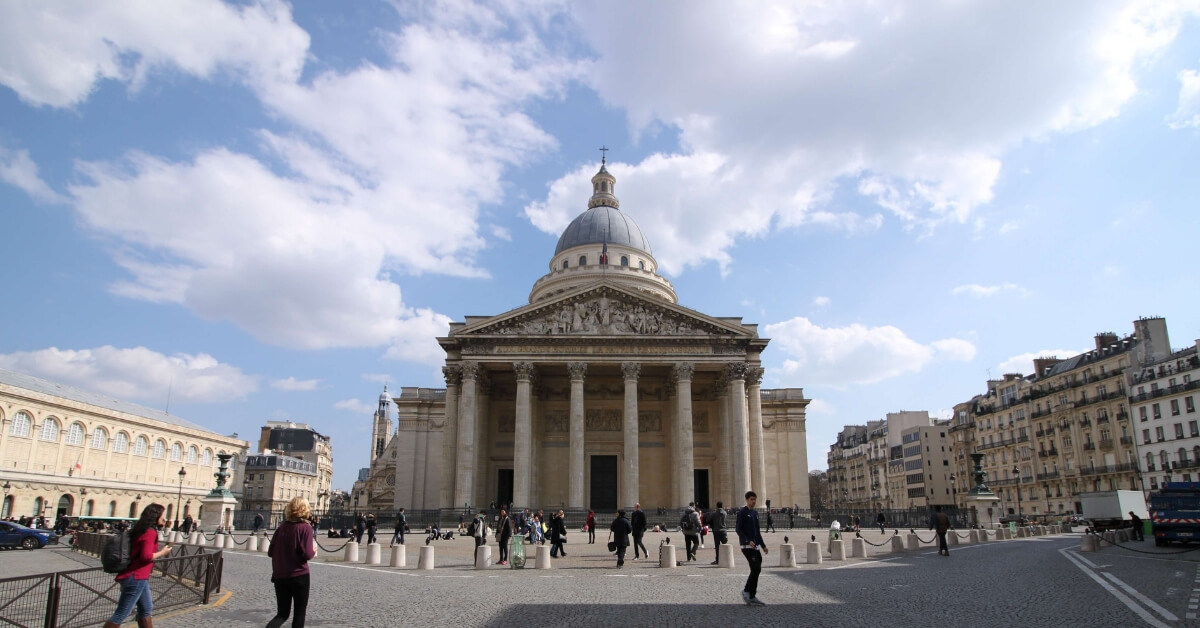 The Pantheon in Paris started out as a Catholic Church dedicated to Sainte Geneviève, the Patron Saint of Paris. Then, under the French Revolution, it  became a secular monument meant to honor French Revolutionaries. Later it grew to include famous authors, notable persons and patriots.

It is the burial-place of French notables such as Victor Hugo, Voltaire, Louis Braille, Jean Jaurès, Marie Curie, and seventy-two more.

What Is the Pantheon in Paris?

In this episode I give you some background on the Pantheon so you can decide if you'd like to visit it next time you're in Paris. I also address some of the controversial topics having to do with the Pantheon.

Problems with the Pantheon

Listener Question: How to Get from CDG to Paris Using Public Transportation

How about learning some French travel phrases? This is how you ask for direction to the metro or RER in Paris. 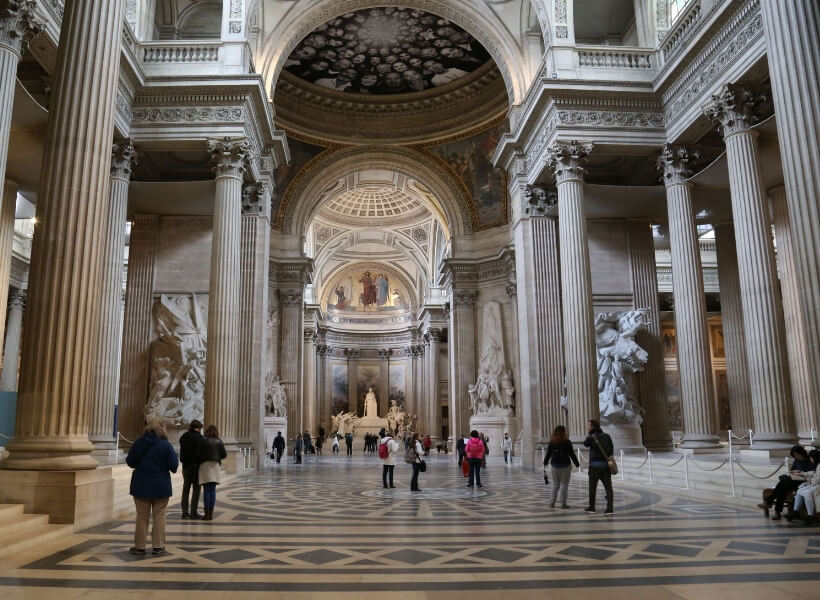 7 Replies to “The Pantheon in Paris, Episode 71”