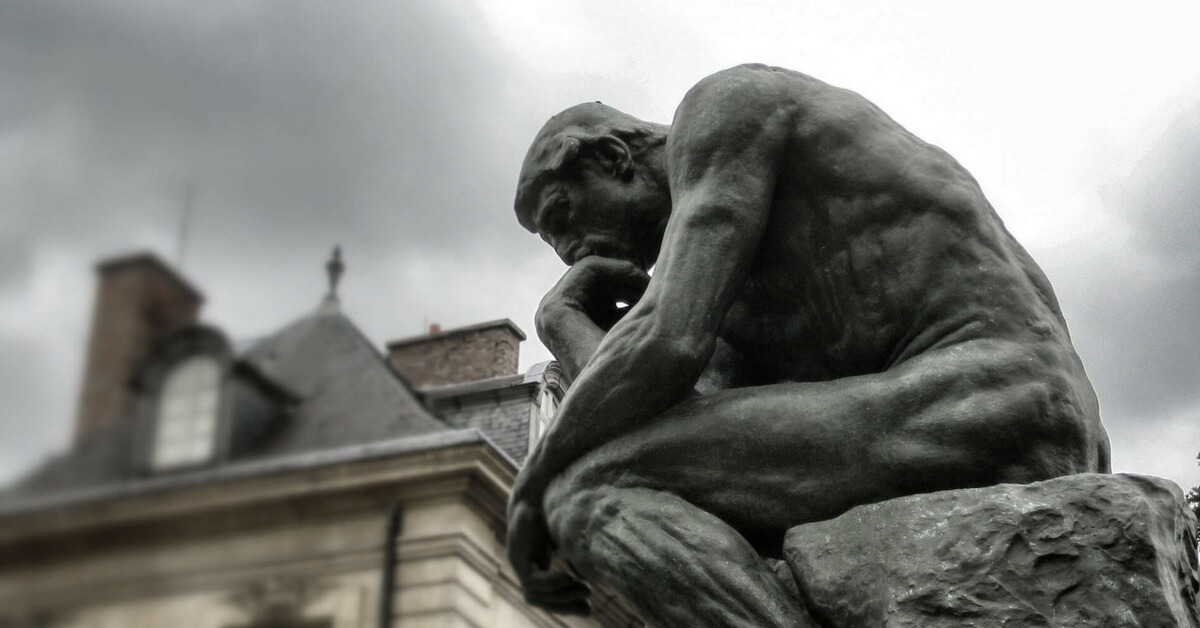 Rodin is the sculptor who brought us the Thinker, the Gates of Hell, the Kiss, and the Burghers of Calais. A museum dedicated to his work re-opened early 2016 in the 7th arrondissement in Paris.

The Rodin Museum in Paris showcases his best and most famous works. It also features many pieces you may have never heard of but will astound you with the emotions they will bring out in you.

In this episode Elyse describes why this museum is so important. Both Elyse and Annie recommend that you go visit it next time you're in Paris.

Rodin was born in Paris to a poor family. He was very near-sighted which led him to do poorly in school. He never learned to write French very well.

But his mother realized that he was good at drawing (where he could get his face close to the page). When he was 12 he started going to a drawing and sketching school. This is where he learned various techniques and was introduced to clay sculpture.

Rodin Was All About Hard Work

Rodin worked really hard to try to get admitted at the Fine Arts school in Paris, then he passed the drawing exam but not the sculpture exam. You have to wonder what they were thinking at the art school if Rodin couldn't get in, right?

This was the 1860s and he apprenticed with sculptors (none of them famous today), but he didn't ever get admitted in any art school. That didn't stop him from working very hard, experimenting a lot, and being one of the most prolific sculptors of his time.

Eventually his work was noticed by some collectors and that's how he started a career of his own right. He became very famous and was much appreciated in France.