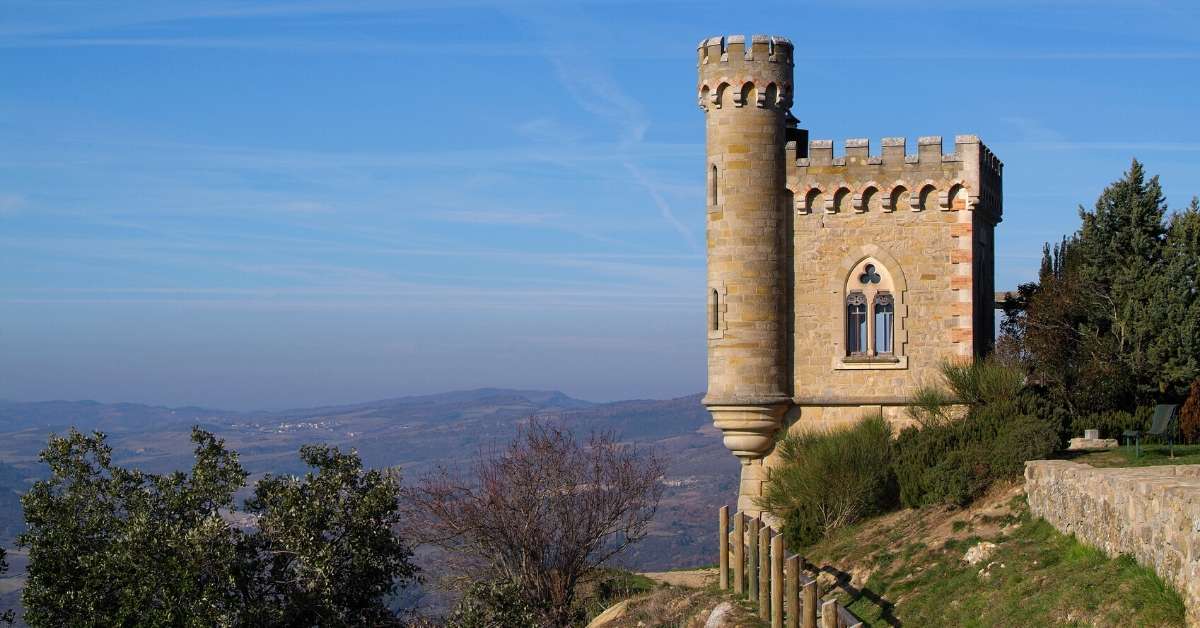 On this episode of the podcast, Elyse takes us to a place of legend called Rennes-le-Château, and we also discuss Bugaratch, and Arques. They are all in the Aude department not far from Carcassonne and Limoux.

These are small villages with a big reputation for the metaphysical, hidden treasures of gold, end of the world gatherings and other mysterious events. Are you ready for some New Age?

Have You Heard of Rennes-le-Chateau?

If you've heard of Renne-le-Château or Bugarach, you're probably a local OR you’re interested in the paranormal. But how much do you really know about it? In this episode Elyse explains the history of the area and why the legend grew so big.

A fabulously rich monk called Abbé Saunières had a lot to do with it. But how did he get so wealthy? Did he really sell his soul to the devil?

When the legend became part of the Dan Brown novel The Da Vinci Code things went out of control and the village gets a lot of visitors that just have to see it for themselves.

As it turns out, it's a lovely village and there are other things you should check out nearby (see related episodes), so we both vote YES, you should make your way to Occitanie and visit Rennes-le-Château!

We have to confess that neither Elyse nor Annie are into otherworldly things, but this part of France area is full of such  great stories!

To purchase Elyse's Tour of Toulouse email her.

Annie has released a new version of her Marais tour on the Voicemap App and this one includes a photo of each of the stops I take you on.  You can purchase the tour here.

For those of you who've already bought the tour, you can update it for free by following these steps: