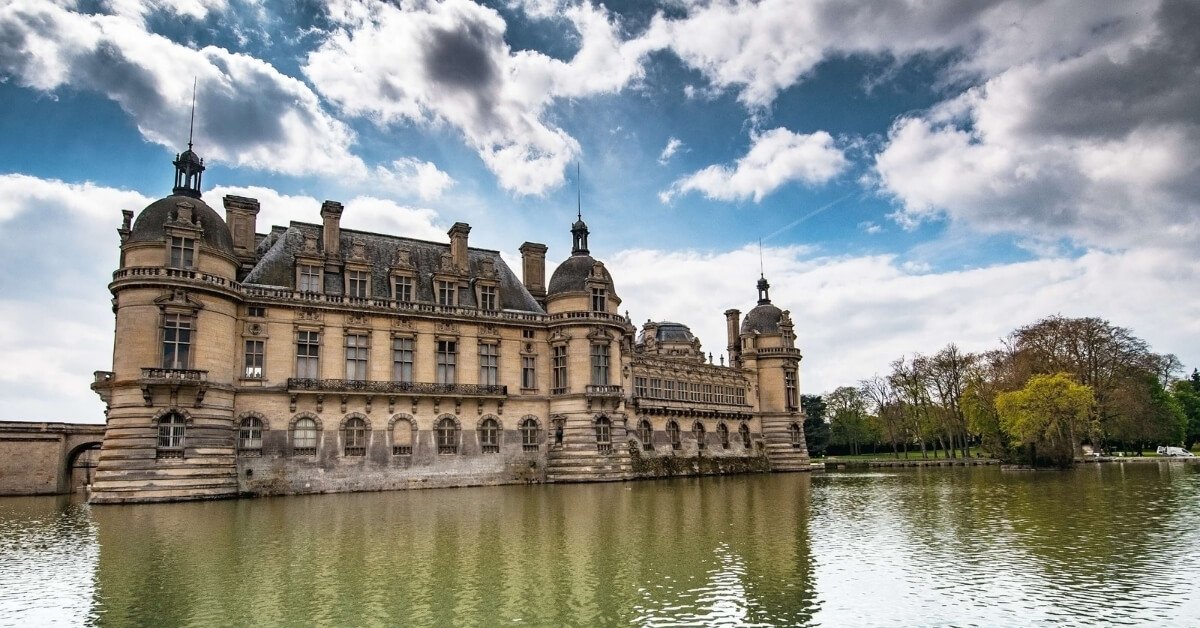 On today's episode of the podcast Annie and guest William Ciardiello talk about Picardie, a region just to the north of Paris.

William was invited to visit the area by a family of locals he met through a school exchange program. They showed him around to the best places their region has to offer.

Many people who visit France just want to take a selfie in front of the Eiffel Tower and the Mona Lisa and be off to the next country. A visit to the Picardie is NOT in the cards for such visitors.

But for those of us who take the time to get to know France, the Hauts-de-France region has a lot to offer and my guest William has visited many of them.

I have to say that it is one of the least "touristy" part of France where I've spent little time myself. But I live on the southern side of the country in Toulouse, which probably explains a lot.

But for those of us who are in search of off-the-beaten-track places in France Picardie has it all! Châteaux? Yes! Historical sites? Yes! Fascinating Museums? Yes! Beautiful vistas? Definitely!

What about gastronomy? Well, it is a bit like the Idaho of France. Lots of potatoes. Lots of wheat, mushrooms, lots of agriculture. Mostly beer, no wine. They have a few food specialties, but they are not as famous as the specialties of Provence or Gascony or Lyon.

But you know what? Paris doesn't have wine and super famous gastronomy either (other than onion soup) and we still love Paris! Don't let that stop you.

Being a girl from the South I have to say that the weather isn't ideal either. Lots of rain. But this is no different than Paris, really. So don't let that stop you either!

FYI, apparently some people spell it "Picardy". Why? That's so wrong! I refuse to do that!