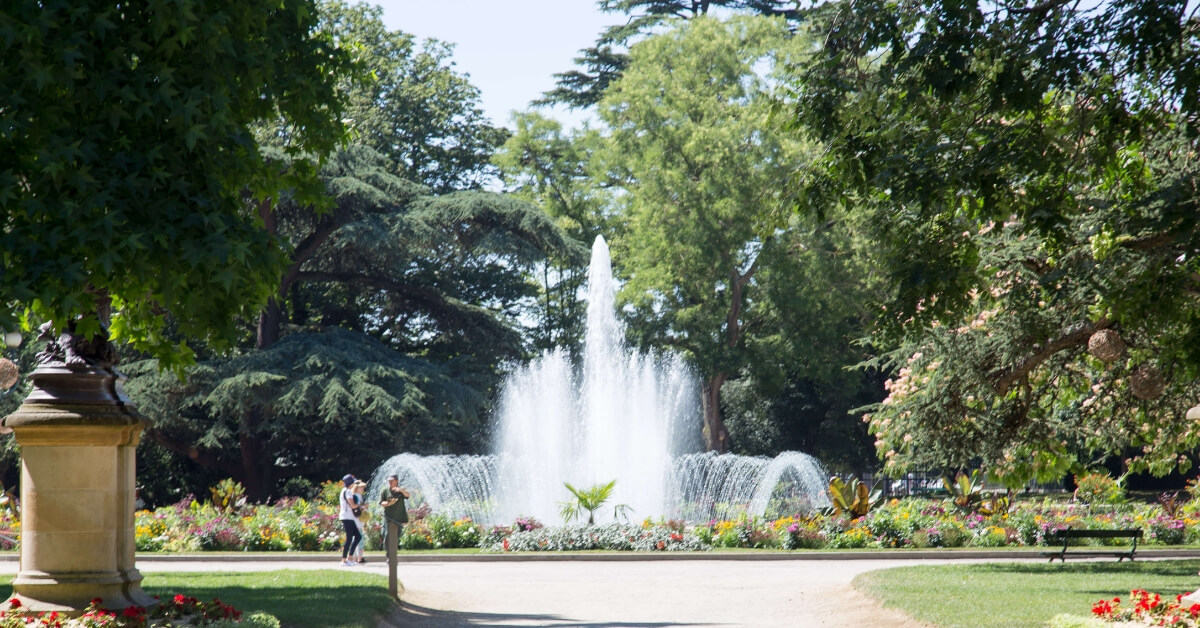 On today's show Elyse tells us how long ago Toulouse was an overcrowded medieval city with dirt roads, no running water, no sanitation, and no public parks. Thankfully it's a lot better today thanks to those who have gone before us!

The Founder of Parks and Gardens in Toulouse

Then a local visionary named Louis de Mondran fought the good fight to bring public parks to the city starting in the 1740s, and we still enjoy three wonderful adjacent parks at the center of Toulouse: the Boulingrin (or Grand Rond), the Jardin des Plantes, and the Jardin Royal.

Detours in Our Conversation

But, of course, we also take some detours in the conversation. To help you follow along, here are some of the other topics we discuss in this episode:

Louis de Mondran was an upper class Toulouse native who brought parks to the city of Toulouse starting in the 1750s. He used his influence to talk the Toulouse city Council to spend money on an open-air green area and break down some of the ramparts around the city.

Three Parks that Were Created in Toulouse Between 1750 and 1800

Elyse offers tours in Toulouse, look her up under Toulouse Guided Walks.

4 Replies to “Parks and Gardens in Toulouse, Episode 76”