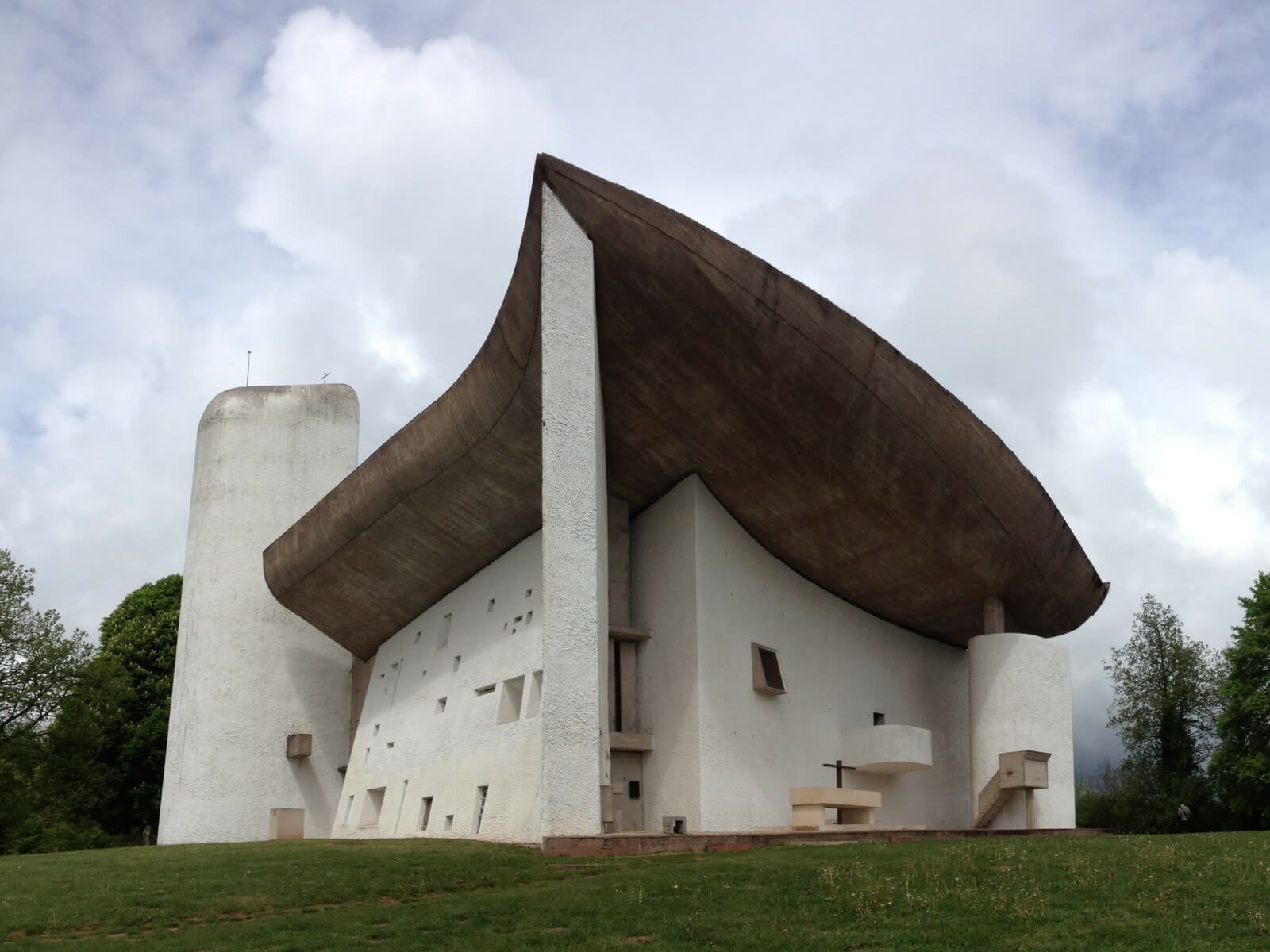 On today's show, Elyse and Annie bring you musings on Le Corbusier Architecture, how he became one of the pillars of French architecture, and some of the criticisms levied against him. Was he a genius or a tyrant? Hint: it doesn't have to  be one or the other, he could be like you and me: a complicated person.

The Desire to Live in a  Modern Affordable Home Is Universal

Let's say that even in areas where there aren't large Le Corbusier style ugly collective housing, there are a lot of little boxes on the hilltop, little houses made of ticky-tacky, etc. Everyone want to live as comfortably as possible, even if that means living in houses that are all the same.

The problem of modernism is that in an attempt to get away from too many curves and details from the Art Deco era, they went too stark. And it also coincided with popular totalitarian political ideas. The juxtaposition of stark lines and totalitarian ideology is what disturbs the most probably.