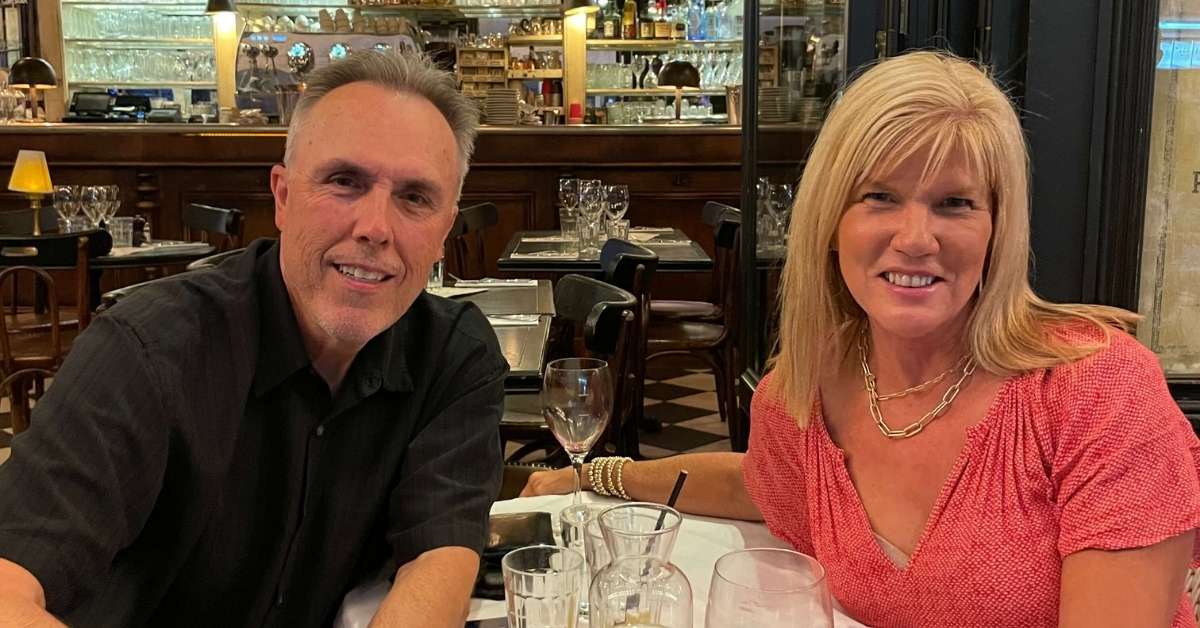 For this first time in Paris trip report, Annie Sargent talks to Joni and Steve Goldin. They had booked an itinerary review with Annie, so they were better prepared than most. But they still made a few minor mistakes as we discuss.

Annie was a guest on the podcast FranceFormation, a show for people who want to move to France. Take a listen!

They chose a little boutique hotel in Saint Germain on Rue des Saint Pères that they recommend: the Da Vinci Hotel.

Generally they went back to their hotel in the middle of the day to rest up a little which allowed them to stay up later and eat later. This is a good strategy if your hotel (like theirs) is centrally located.

Ile de la Cité on their first day, Saint Germain des Prés a few days later and Montmartre towards the end. Podcast listeners can buy these tours at an amazing low price here.

Biggest Surprise of their Trip

Biggest surprise of the trip was the Opera Garnier. They had booked a tour in advance on Annie's recommendation, but they didn't expect they'd enjoy it as much as they did. This blew their minds!

Joni was also glad they saw the tunnel where Prince Diana's accident took place and the Flame of Liberty.

Minor Issues They Ran Into

They hadn't scheduled time to go to the Marais because they only had one week and chose Montmartre instead. But they still managed to see it by having a meal at a restaurant called La Place Royale on Place des Vosges. That gave them enough of a flavor for it that they decided they want to come back to Paris and see the Marais.

They wanted to take Annie's VoiceMap tour of Montmartre and tried to start it from the Sacré coeur instead of from the Abbesses metro station as designed.  They made it work, but it complicated things for them.

Want to buy from the vendors along the Seine river? They are called Les Bouquinistes. This is where you will find them, highlighted in yellow:

Walking in Montmartre is difficult because it's all cobblestone. Bring super comfortable shoes and do not go with a stroller! Most parts of Montmartre are not accessible  to wheelchairs.

For help with understanding menus, listen to this episode of the podcast: 50 Must-Know French Phrases for Hungry Visitors

The fountains are not on every day at Versailles. Look for "les grandes eaux" events to see them on. It's only a few times a year. If you rent a golf cart, you will not be able to take it all the way to Marie Antoinette's hamlet. Also note that golf carts riding on cobblestone is not pleasant and super slow. Annie does not recommend you do that.

Joni does not recommend the Carrousel du Louvre as a mall because it is very small and there is no food there.  Not a good place to go shopping for gifts unless you're looking for Pandora charms or little trinkets from Pylones. There's also a Bose store in that mall where Annie got some headphoes that were heavily discounted but where the microphone didn't work. The store did not disclose why those headsets were so cheap!

Problems with Going to Paris in August 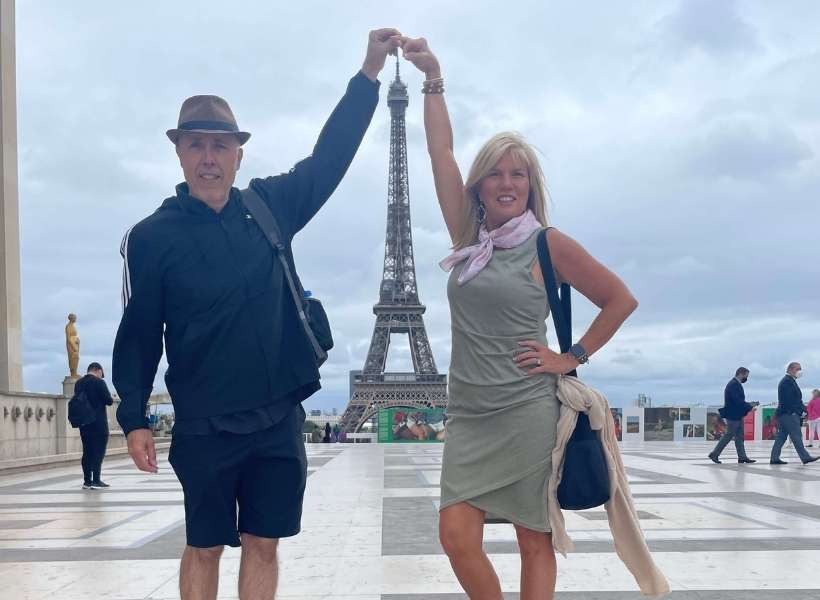