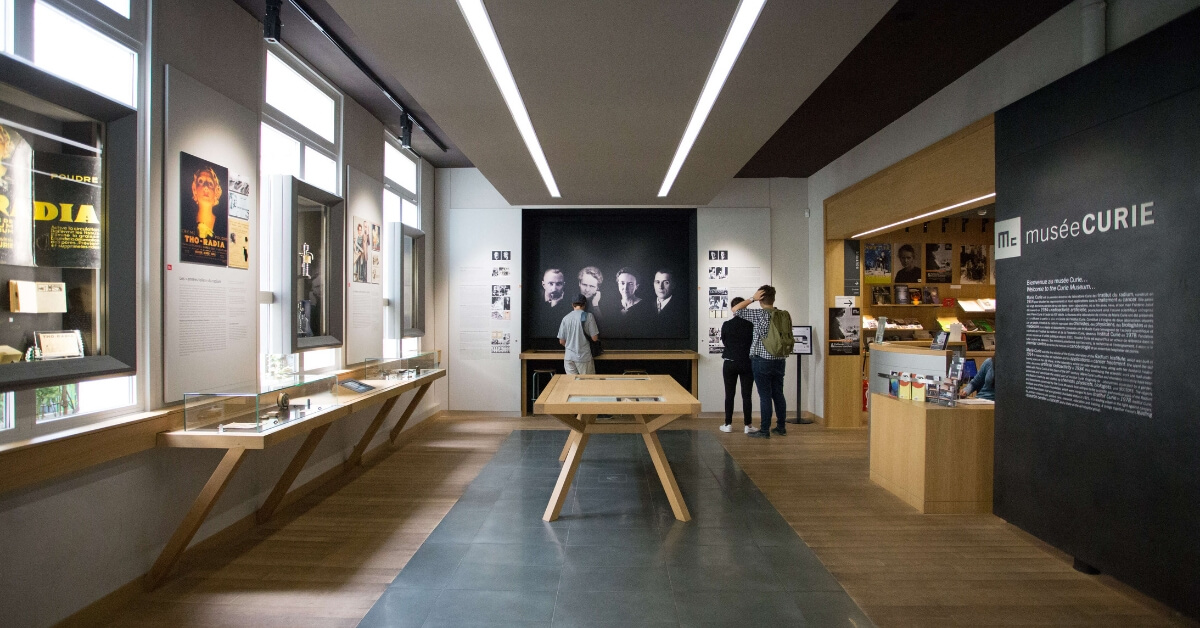 A few years back I wanted to visit the Curie Museum in Paris and it was closed for renovations. It reopened in 2012, but I didn't have a chance to see it until 2015, but this one was worth the proverbial wait. It' s a small museum: even if you carefully look at every display, it will only take an hour or two.

There won't be throngs of people clotting around the Mona Lisa, you'll be able to look at everything without being rushed. And, in keeping with the Curie spirit,  admission is free, but you must go Wed-Sat from 1 PM until 5 PM.  Squeeze it in, it's worth it!

In this episode I give you the background information you'll want to know before you go so you can appreciate what she was all about. Nobody can do justice to a great family in the span of a short podcast, but I shall try.

Discrimination Against Women as Seen in Marie Curie’s Life

And finally, this is the standard response people received when they requested an autograph picture:

2 Replies to “The Curie Museum in Paris, Episode 79”