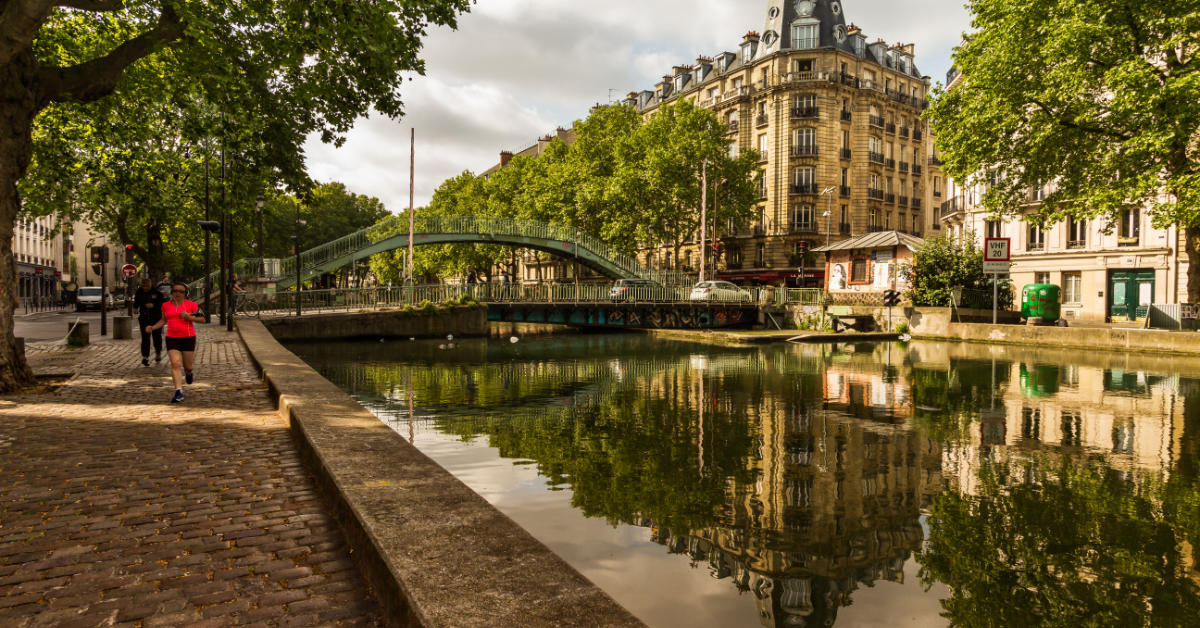 I Had to See For Myself

I had to go see for myself, and talk to other people about it too. My friend Brenda from California who took a Canal Saint-Martin Cruise in July 2015, which gave her a different perspective on the area. We discuss what we saw and whether or not we were enchanted as promised. 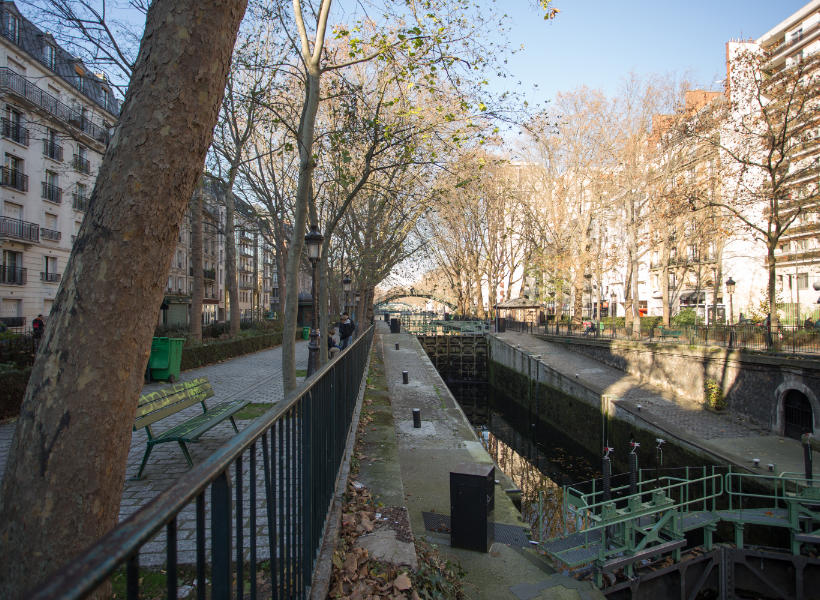 In a way, it is good that France has liberal policies concerning these populations of homeless and migrant people who have a hard time fitting in. It’s good to be compassionate, but when they take over an area that is right along a major tourist attraction, it’s difficult to recommend that tourist attraction until things are better.

Most visitors can tolerate some amount of trash and unsightliness, but around the Canal Saint-Martin it has gotten out of control.

Learn More: Paris as a Destination

All Is Not Well In Paradise

And she would go as far as saying that she felt unsafe walking along the Canal Saint-Martin (neither would Brenda), but these facts make it up “meh” kind of place or as the French put it “bof, bof, bof”.

Make this episode even better! What do you think? Did we leave anything out that you know about? Add your comments here!