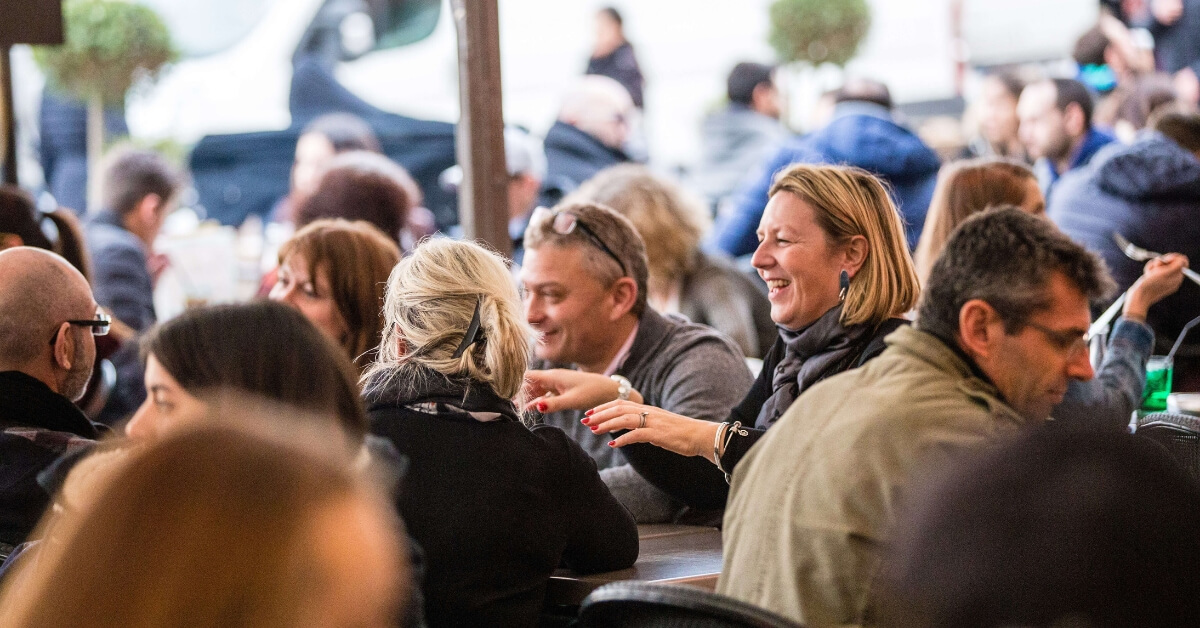 
This episode features our frequent and very popular guest Elyse Rivin. If you enjoy her episodes, please consider supporting her on Patreon.

On today’s episode, Elyse and Annie take a deep dive into Café Culture in France. Of course, we teach you the French words you can use to order exactly the coffee you want in France. But we also explain why coffee culture is so different in France than what you're used to if you are from North America or Australia. Give it a listen, learn the secrets of French cafés, and navigate France like a local!

An important note: if you're going to be visiting Paris, you really don't need to learn how to order in French. 99% of café workers in Paris understand English. They may not be able to speak great English, but most of them understand what you're saying in English. Do NOT count on that in rural France!

But if you're used to order your coffee like this:  "Triple, Venti, Soy, No Foam Latte" or "Triple, Venti, Half Sweet, Non-Fat, Caramel Macchiato" your words will be met with blank stares and a certain "c'est pas possible !" Unless, of course, you're placing an order at one of our many Starbucks in Paris. They may know what you're saying there, no guarantees.

But let's assume you're venturing out into the wild world of French cafés. There your order will need to be a lot simpler. Here's what you need to know.

What You Must Understand About Cafe Culture in France

The vast majority of French cafés are locally owned and family-operated. Each owner does what they want and the industry is not highly standardized the way it is in America. A café au lait in one place will not be exactly the same as a café au lait somewhere else. There are some general guidelines, but French café owners each do their own thing.

The Best Café in Paris

Annie's rant: it's silly to ask for "the best café in Paris". Especially if you also want it to be filled with locals. In Paris there are tourists almost everywhere because it's such a beautiful place everyone wants to visit. But understand this: if you're going out of your way to visit famous cafés, you will be surrounded by visitors every-single-time.

Do you want to patronize the same cafés as locals? Go away from famous places and try café nobody writes up, cafés that have never been recommended in any guide book, TV show, or by any Instagram celebrity. Patronize your average Café de la gare or Café du commerce or whatever it happens to be called.

Get Out of Paris Sometimes!

Another great way to rub shoulders with locals is to get out of Paris and go visit the rest of France, as we advocate passionately on this podcast. The ratio of visitors to locals is much lower as soon as you leave Paris, so if you want to see the real France you need to leave Paris sometimes!

And if you really want to work at a café and you'd like to not stand out too much, maybe bring a notebook rather than a laptop. We're not at the point where everyone goes to a café to work on their laptop et in France. You will see some, especially in Paris, but it's not common yet. 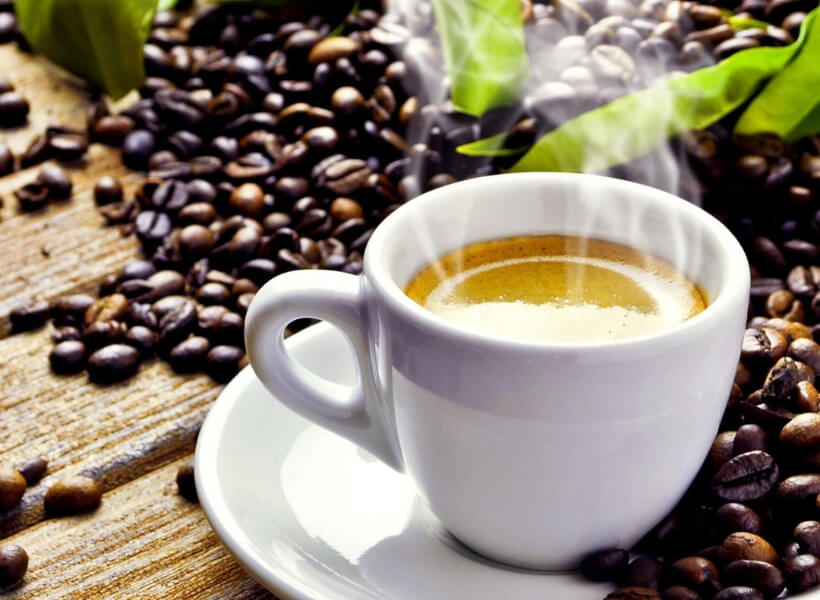 Whatever café you decide to patronize, enjoy café culture in France! If is one of the joys of French life to sit and watch the world go by. And if you stay long enough you'll discover your own favorite place. And then, shush! Keep it to yourself as you own little secret 🙂