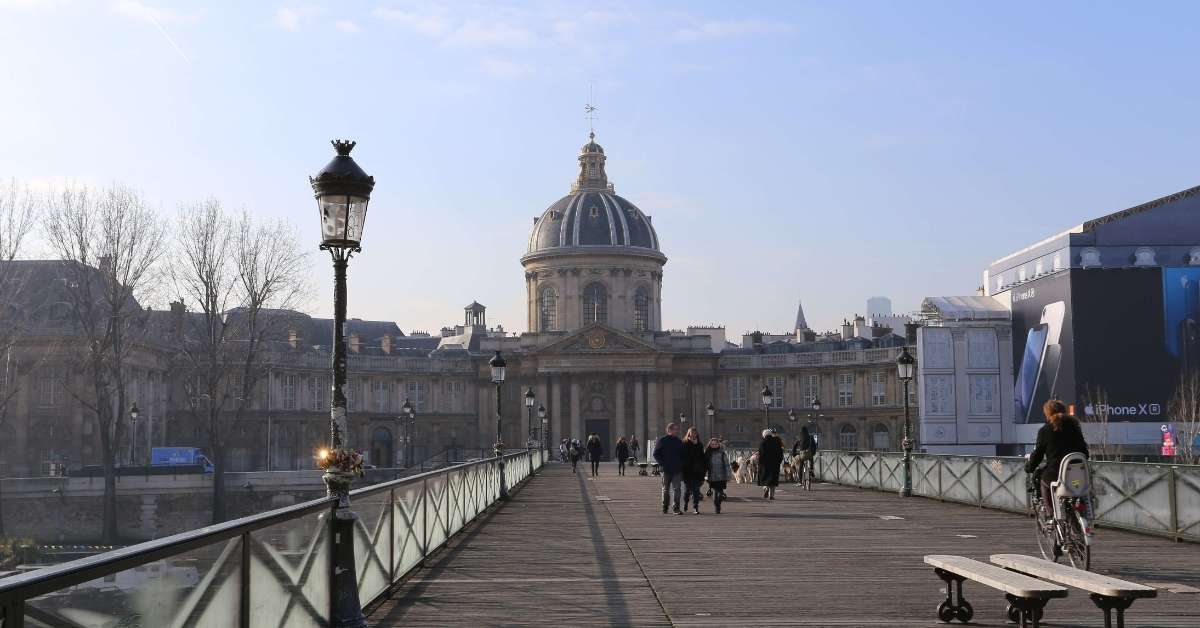 Everybody is talking about Emily in Paris. Elyse and I watched it together and we took some notes on our reactions. I must confess that we only watched two episodes, and we already have a lot to say! This is our perspective from a French perspective. While Elyse isn't technically French, she's lived in France so long she's forgetting her English 😉 Click play, let’s see if you agree with us!

Why Is Emily in Paris Getting So Much Attention?

Big name newspapers and magazines are all talking about this show which is surprising because it is very new. It probably has to do with the fact that we can't travel right now and going to Paris on TV is better than not going at all. The fact that this show has become controversial is also playing in its favor. People have to see this show that everyone is talking about.

Emily in Paris is definitely not a documentary. It is more like one stereotype after another and we point them out in our conversation.

Emily in Paris Is Chock-Full of Stereotypes

Stereotypes are helpful in fiction because they allow the writer to make points quickly. Nothing much happens in the show, but boy do they spout stereotypes!

Emily in Paris is unrealistic and entertaining at the same time. TV being unrealistic and full of stereotypes is not new. This show is escapist, pleasant, and the production quality is high. It will probably introduce a whole new generation of young people to Paris and we love that. We really hate that it'll instill the same old stereotypes in all these new people. We'd love more subtle dialog. @JohnAugust to the rescue?

B.J. Harrisson's version of the Hunchback of Notre Dame 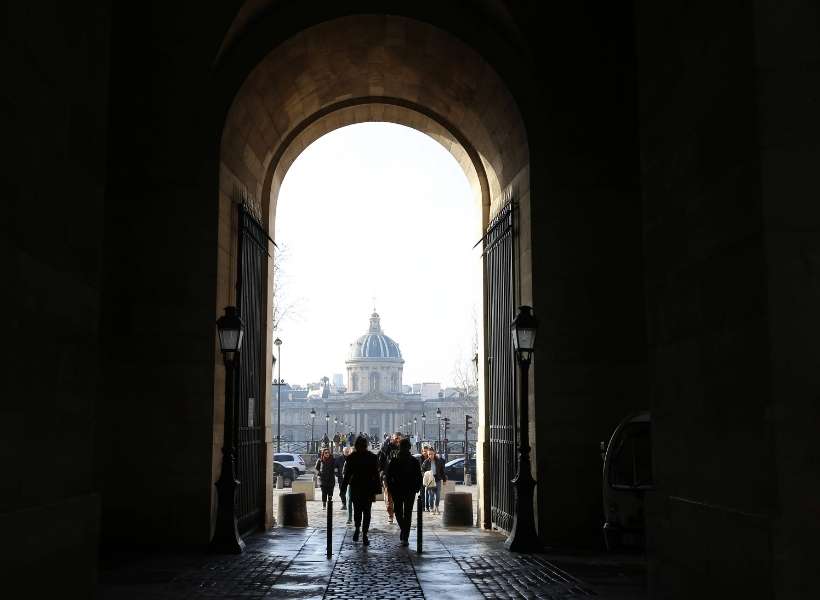