Discussed in this Episode 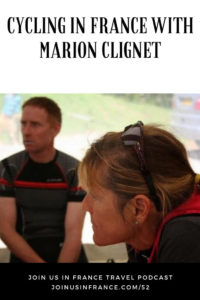 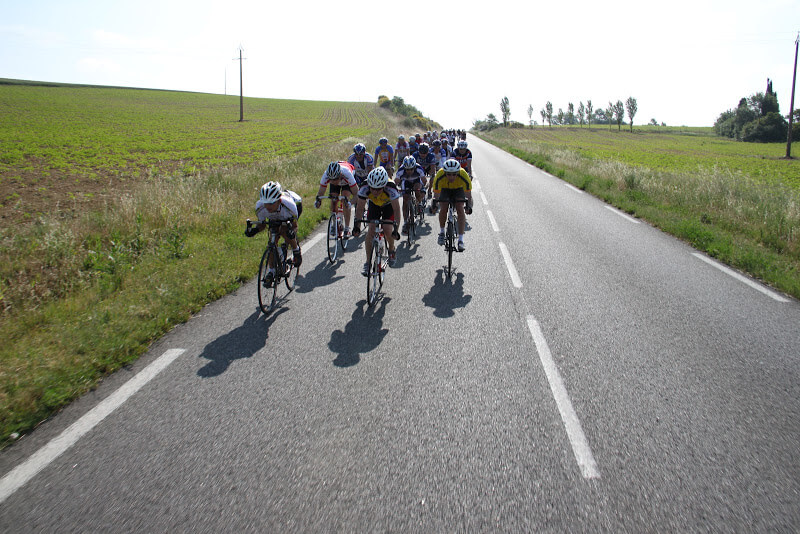 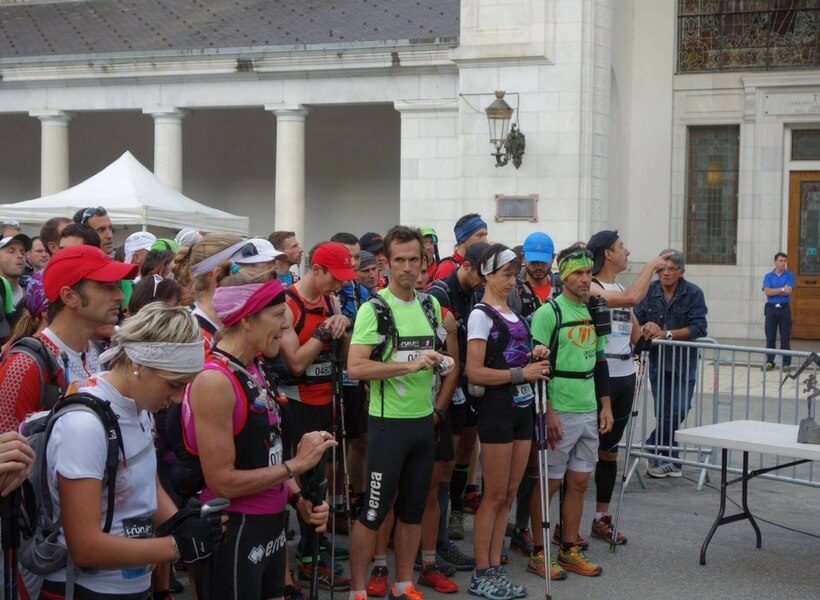 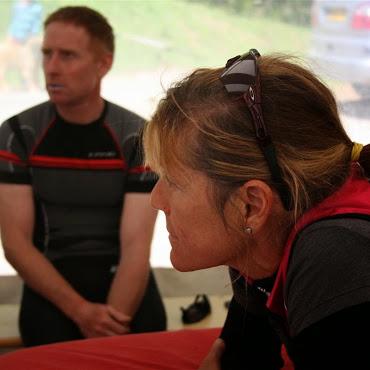 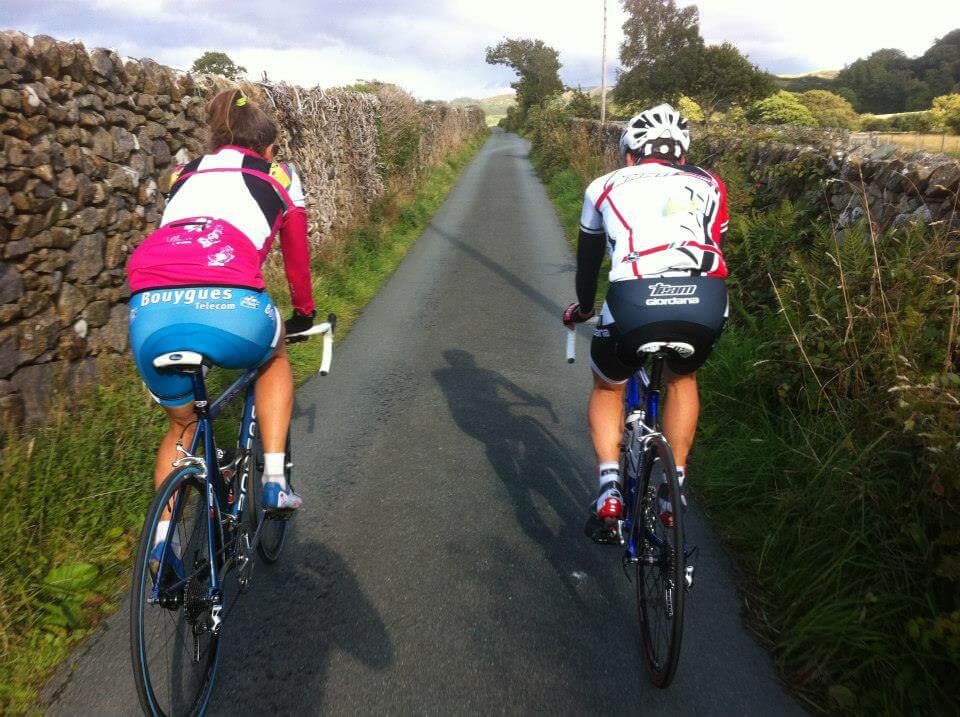