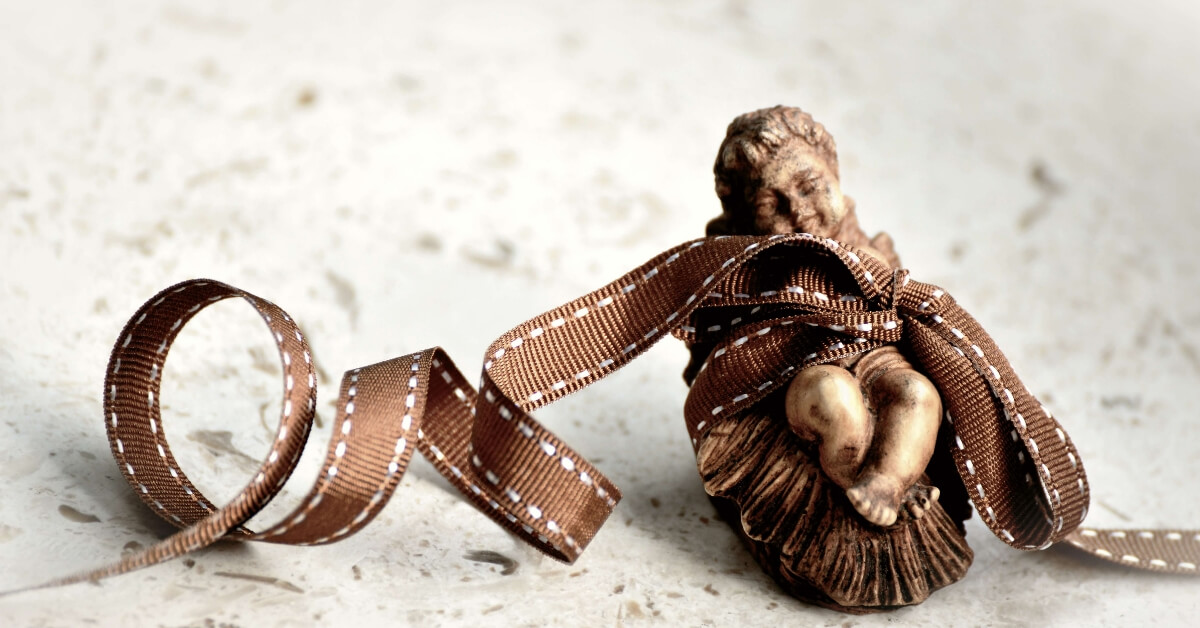 
For me, Christmas is all about the anticipation. The music, the decorations, and the Christmas Markets! I love all the little things we do in preparation for the big day. And in France we have a long tradition of Christmas Markets. In today's episode Annie and Elyse chat about Christmas Markets in France: how they got started and why they are so important.

Christmas Markets in France Are Getting More Popular Every Year

It used to be only a few French cities held a Christmas Market, not any more! In the last few years there has been a glut of new Christmas Markets popping up all over France. We even have French villages putting on a Christmas Market for a day or two! Some of them are very quirky, others offer a lot of promise.

Not All Christmas Markets in France Are Created Equal 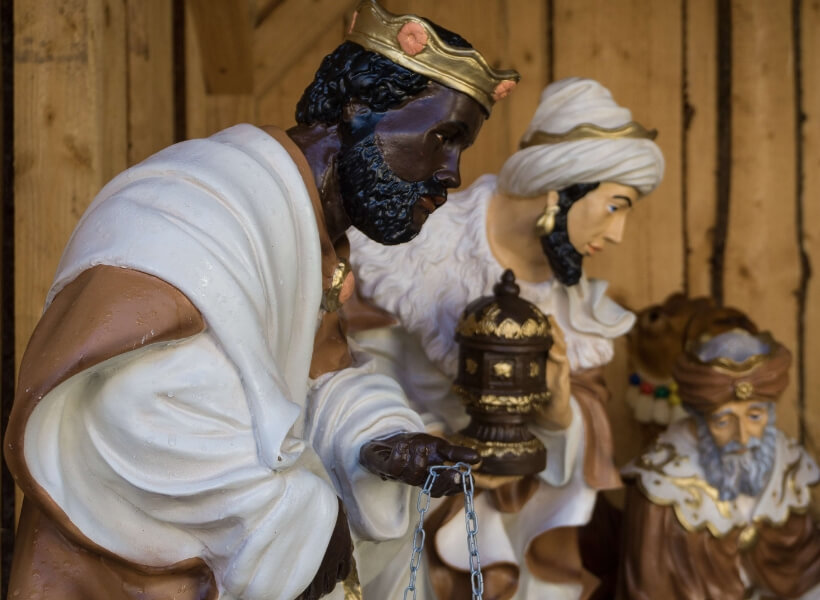 If you listen to the episode or click through to the Show Notes you'll hear Elyse explain why we see so many regional differences. Hint: it's about the history, of course!

Given that, where do we think you should go to enjoy Christmas Markets in France? We have definite recommendations for you!