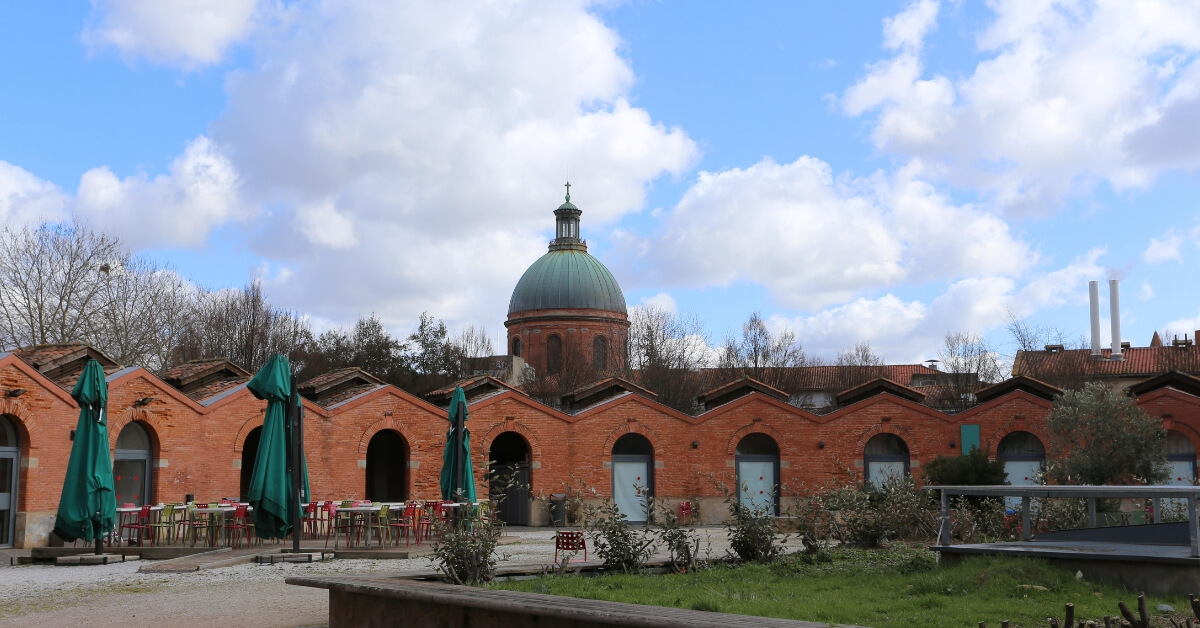 Today Elyse tells us about two wonderful museums: the Augustins and Abattoirs in Toulouse. We know visitors don't come to Toulouse specifically to see museums, but maybe they should and we explain why!

A Convent and a Slaughter House? Really?

These are two buildings that were re-purposed to be museums but they started out as a convent and a slaughter-house respectively. The Augustins was declared an art museum in 1793, which makes it the first museum open to the public anywhere in France, yes, even before the Louvre! How about that for a provincial city in the south-west of France?

And, as a side benefit, it is also one the rare places in France where you can pet a gargoyle. We know you've always wanted to do that! The Abattoirs has a gruesome past, but it has been transformed into a peaceful place with a lovely garden near the Garonne River.

Proud of Our Home: Toulouse

As you know, both Elyse and I live in Toulouse, so it's a place that's special to our hearts. If you've never seen Paris you must visit. But once you've seen Paris you really need to see Toulouse and go on a tour with Elyse!