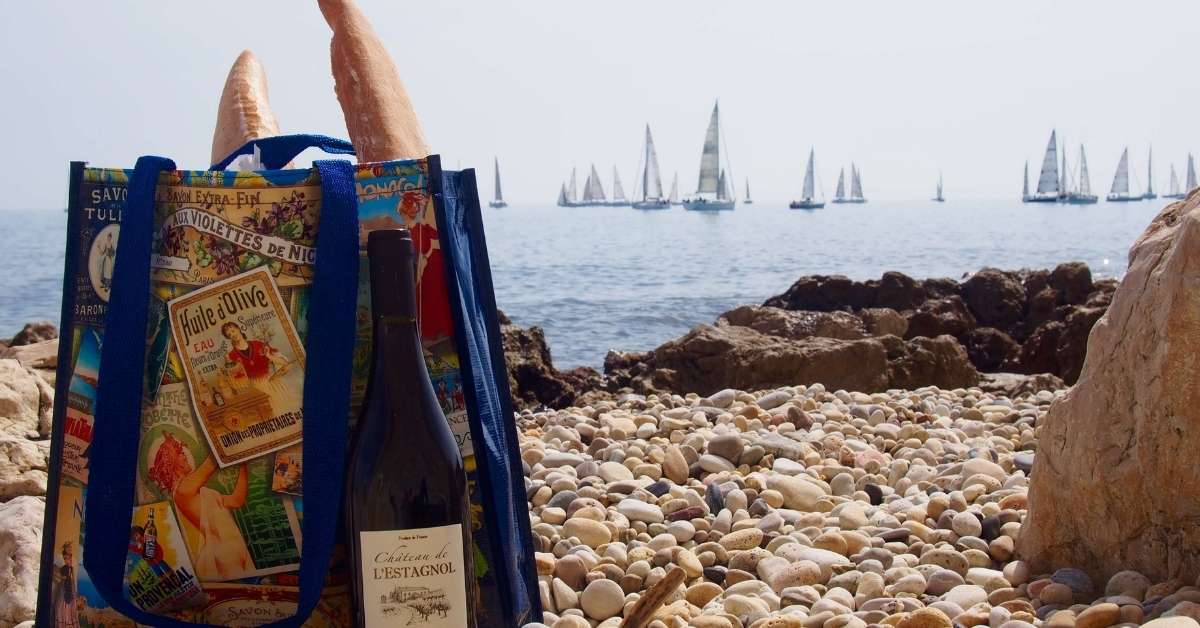 This week Annie Sargent and Elyse Rivin decided to have some fun with the whole idea of a "Francophile". Elyse knows a lot about France, but is she enough of a Francophile? As a matter of fact, dear listener, are YOU a proper Francophile?

As you take the test you will be climbing up the Eiffel Tower and only the most consummate Francophiles will get to the top or “le sommet” as we call it in French. Can YOU do that?

What Does It Take to Be a Francophile?

Is it the music you listen to? Is it the fact that your French is impeccable? Do you have to be a snob to be a Francophile? I know it's not how many times you've visited France because there are genuine Francophiles who've never set foot in France.

There are also people who love a style called "French Country" that doesn't have that much to do with most of the decor you see in reality in France. None the less, there  are a lot of things Francophiles have in common, let's see how you stack up, shall we?

Face your fears and take the Francophile test right here!

When Can Americans Come Back to France?

Everybody wants to know the answer to that question and I've usually responded that I don't have a crystal ball. But this time we have something official to go on. President Macron went on on CBS's Face the Nation and he was asked that question among many others.

His response was that France is putting a system in place to be able to open the country to all. French people who are still living under many restrictions but also foreign visitors. If you'd like to watch the part where President Macron answers this specific question, click here. 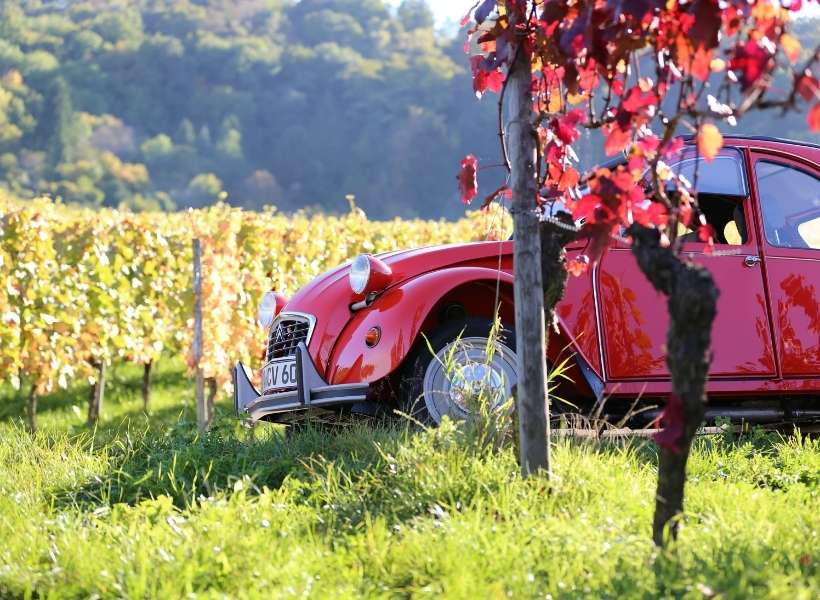