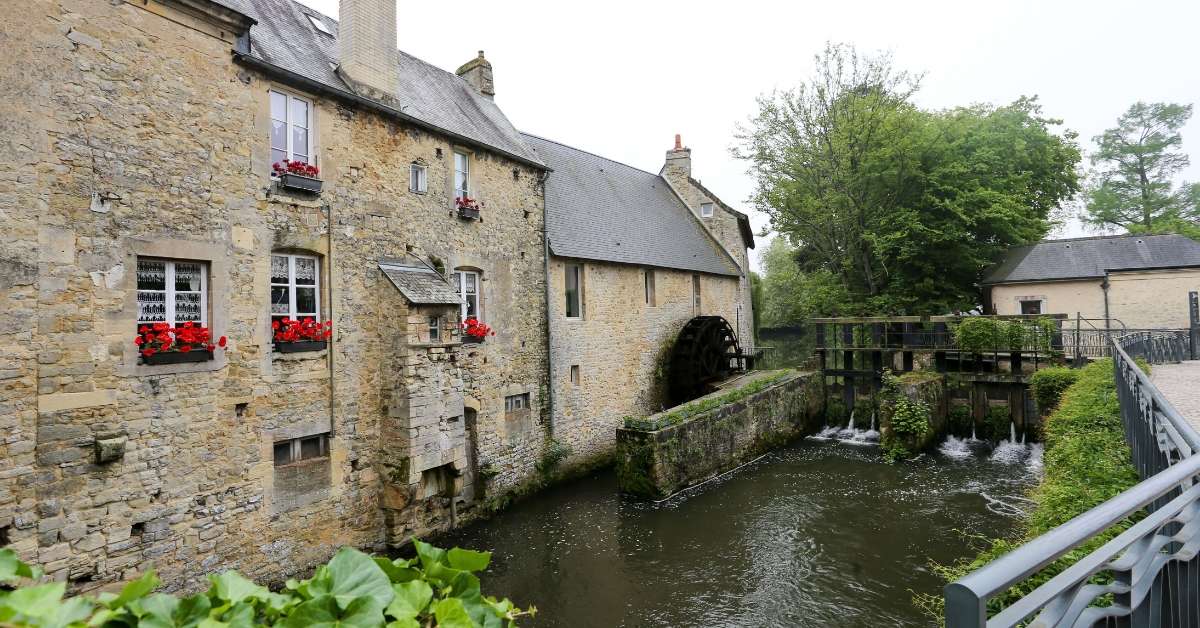 Carrie Turner, my guest on today's episode spent 6 nights in Brittany, 4 nights in Normandy, then Giverny and Paris. This is a big area, but they managed not to spend more than two hours in a row in the car. It was probably still too much moving around as we discuss in the episode.

Carrie's father really wanted to see the D-Day landing areas, especially on the occasion of the 75th anniversary, so we talk about that at length because it has its challenges.

The Mystery of Carnac

Carnac was a little disappointing because there were too many visitors that day and they weren't allowed in. But there are lots of places around where you can see standing stones outside of the official site.

But seeing those stones all lined up for miles and miles and not knowing why or how is a little spooky. What were they for? Tent poles maybe? Something ceremonial? We don't know, but we can take wild guesses!

They hired the horse-drawn carriage and the driver was really nice, told them all about the Mont and the horses. Their daughter loved it!

They saw the tide come in and they chose to go on a high tide coefficient day. It starts with the ripples, then whirlpools form, then the bulk of the water comes in. It's really impressive and fun to watch, but you have to time it right or chances are you won't see it!

Cool Things to See in Saint-Malo

Walking out to the "Petit Bé" to see the Vauban fort is great, but it would be best to go up with good walking shoes. Be aware that there are closing times and they might not warn you about when that is!

It is possible to rent a room to sleep at the Petit Bé Fort, but the one bed they saw looked really bad!

Tips for Participating in D-Day Celebrations

Car circulation is limited around D-Day celebrations as safety measures. There are road closures, you need to look them up on-line because this changes all the time.

If you go to Normandy around the D-Day celebrations there are going to be a lot of events all over the area. Different towns do different things. It's wonderful for aircraft fans and parachutists.

If there is a specific even you don't want to miss, sleep within walking distance so you don't miss it. Access is often severely limited while the celebrations are going on.

There are a lot of people who show up in uniform, authors who wrote books about their father's stories

There are D-Day celebrations all over Normandy, but you have to understand that this is not an area that has lots of people most of the time. So, you'll have to make-do with porter potties, camping on water-logged fields, large areas where you can't buy food or drink.

What They Wouldn’t Do Again

If they were to do it again they would spend more time in Normandy and less in Brittany. Dinan was rough with a stroller because the roads are steep and some have cobblestones. They'd keep Saint-Malo and a day at the Gulf of Morbihan.

They stayed in 6 different places and all the packing was not so good. Also, traveling with an 18 months old is hard. It might be better to avoid travel between 18 months and 3 years.

If you are planning a multi-Generational Trip to Normandy and Brittany remember these two things: