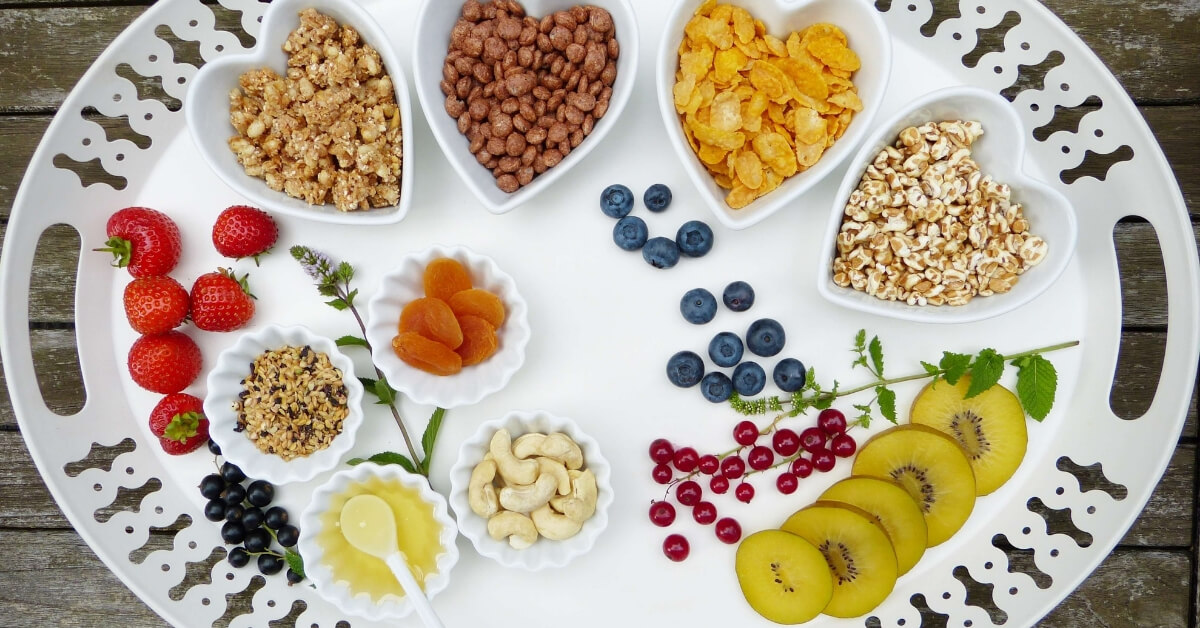 On today’s episode, Brighde Reed chats with Annie about eating vegan in Paris. As you probably know, French people are meat-eaters but things are moving fast for folks who eat plant-based diets in France!

Slowly but surely Paris is on its way to become a vegan foodie center and we list the best vegan several great choices in this episode. There are also lots of chefs eager to adapt great French foods to vegan diets, and make them delicious AND healthy!

Thank you Brighde for coming on the show! Her company is called World Vegan Travel and they specialize in vegan travel "in style".

So, where are the best vegan spots in Paris? Brighde lists several wonderful options for you to try and I am sure will leave you wanting to try Vegan Camembert! I definitely want to try it!

There are places in France where it's difficult to find even vegetarian food because restaurant owners "are not there yet".

Case in point: in the Dordogne, they have been so successful selling cassoulet and other duck dishes that they don't see the point of broadening their menu to anything else. Let's call it what it is: they are a bit narrow-minded.

This will not be the case in large cities where restaurant owners rub shoulders with a more diverse cast of customers and dietary needs. But in more rural parts of France you might be better off planning to cook for yourself. 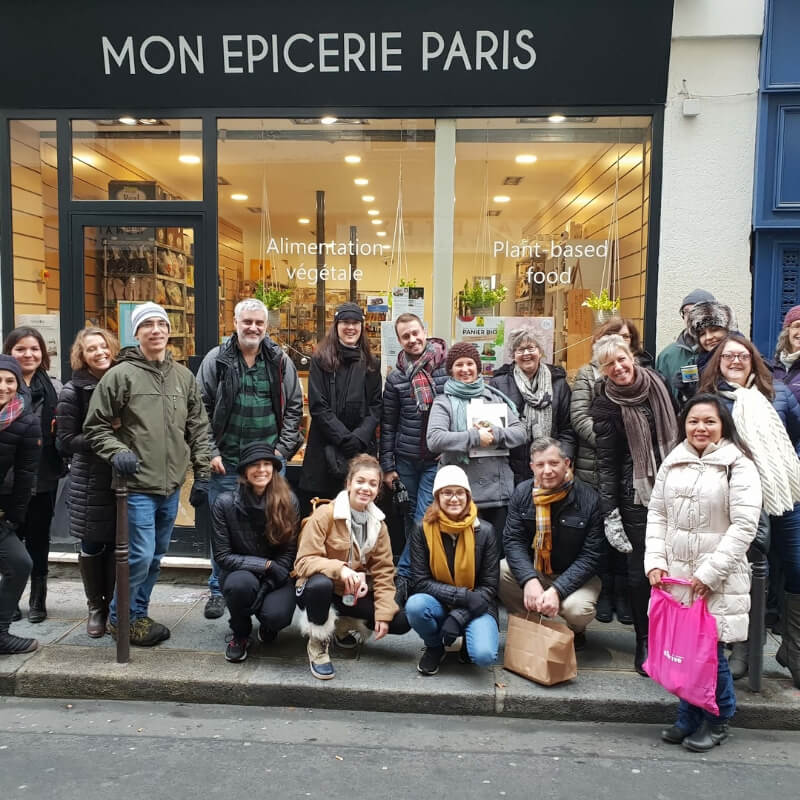 You don't have to be vegan or vegetarian to choose plant-based foods. As time goes by there are more and more "vegie-curious" folks and that's a good thing as I see it.

Vegan and vegetarian foods are often healthier options and they are delicious as well and you can get classic French foods made vegan!

If you are cooking vegan visiting France and cooking for yourself, look for the  more up-scale grocery stores because they have have more choices for vegans.

Food technology has come a long way and by now you can get faux meats that will fool even meat-eaters! Remember that most vegans don't go vegan because they don't like the taste of bacon. They do it because they care about animals. So there will be more and more classic French dishes available for vegans as time goes by.