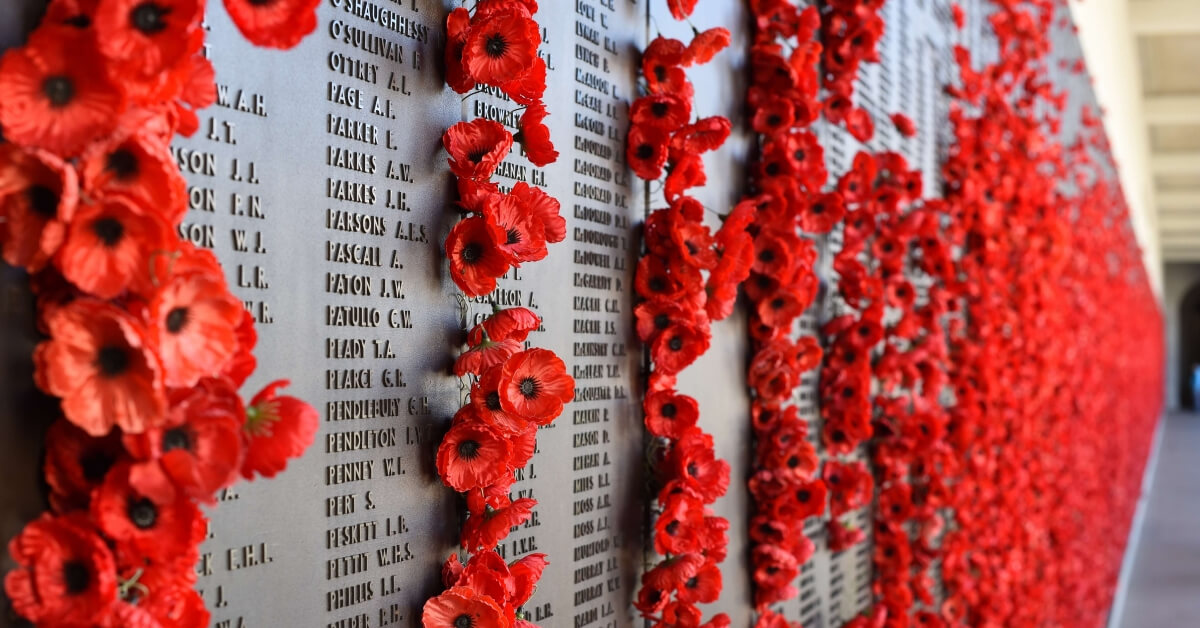 On today’s episode, Annie reviews seven WW1 memorial sites in France where we remember soldiers from English-speaking countries. Soldiers from many countries fought and died in France during WW1. We remember them today on the occasion of the WW1 Armistice Centennial taking place in France on November 11, 2018.

France was deeply scared by WW1 and it's impossible to understand France without a basic understanding of what happened during WW1. Visiting WW1 memorial sites in France is one of the best ways to realize the deep cuts the war brought about. It will also make it possible to bring history to life for you and your children.

“World War I was the most colossal, murderous, mismanaged butchery that has ever taken place on earth. Any writer who said otherwise lied, So the writers either wrote propaganda, shut up, or fought.” Ernest Hemingway

Off the Beaten Track in North-Eastern France

It must be said that the part of France where WW1 memorial sites stand is not generally considered the most "touristy" part of the country. Some people visit France dozens of times and never make it there. That doesn't mean that they are not worthwhile, especially to those who enjoy off the beaten track parts of France and history, of course.

In today's episode, we start with the memorial in Pozières between Arras and Amiens. It is mostly a British cemetery and one of the most popular WW1 memorials in the area.

Then we move on Viller-Brettonneux where you'll find the Australian National Memorial.

The only Australian-only war cemetery in France.

When in Bullecourt you can visit 3 sites:

There aren't as many WW1 memorials in France because America didn't send as many troops as other countries.

This cemetery is in Bony and is part of the battle of the Somme.

This monument is located near Verdun, not in the same area at all as the other ones mentioned here.

Other Memorials You May Consider Visiting 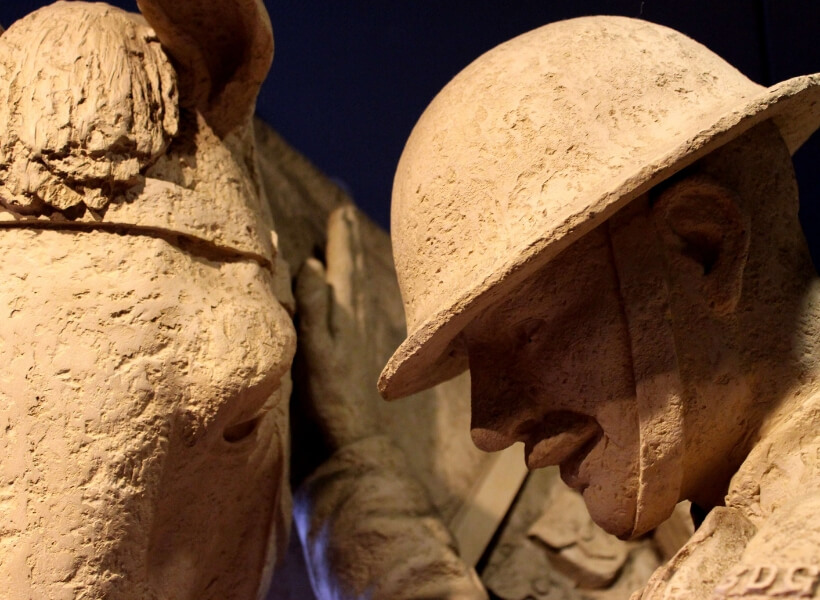