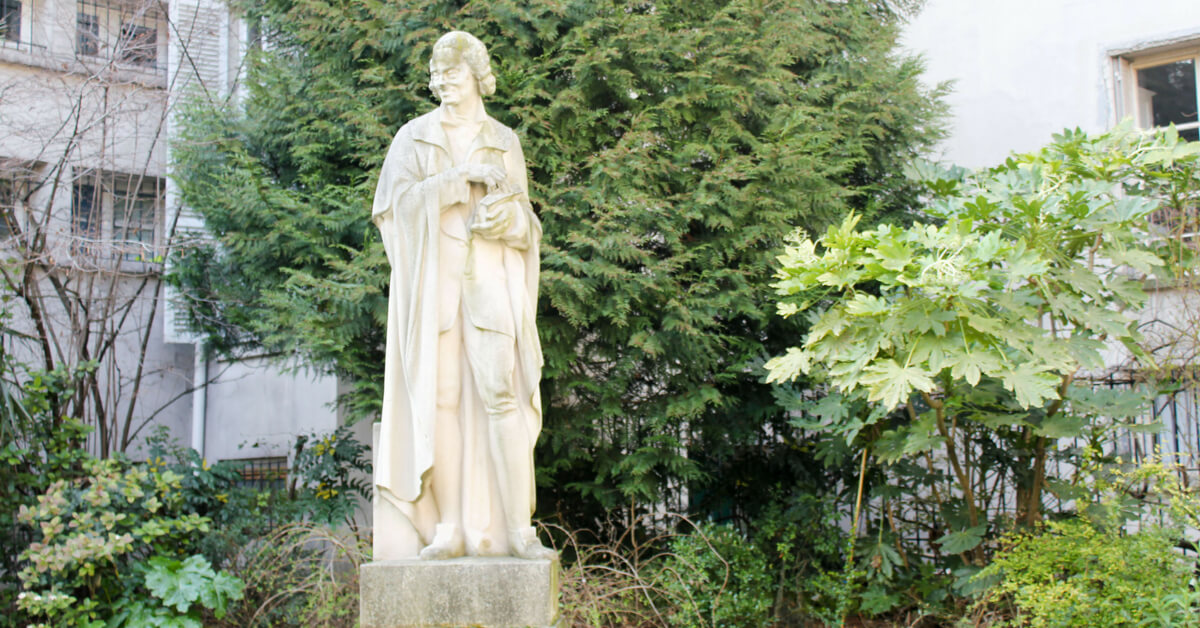 When Voltaire the Freethinker died on May 30th 1778 in Paris at age 83, he was at the height of his popularity with most people, yet the Catholic Church denied him a proper burial. By 1778 he had produced work of every genre: plays, poems, essays, satire, novels, history, and even scientific observations. He was prolific, more than 20,000 letters as well as 2,000 books and pamphlets are credited to him.

He fought against atheists and fanatics. He inspired tolerance. He promoted human rights against the servitude of feudalism. He was a poet, historian and philosopher. He broadened human mind and taught them how to be free.

Here's a fun French phrase for you: Je suis une pipelette = I am a chatterbox. 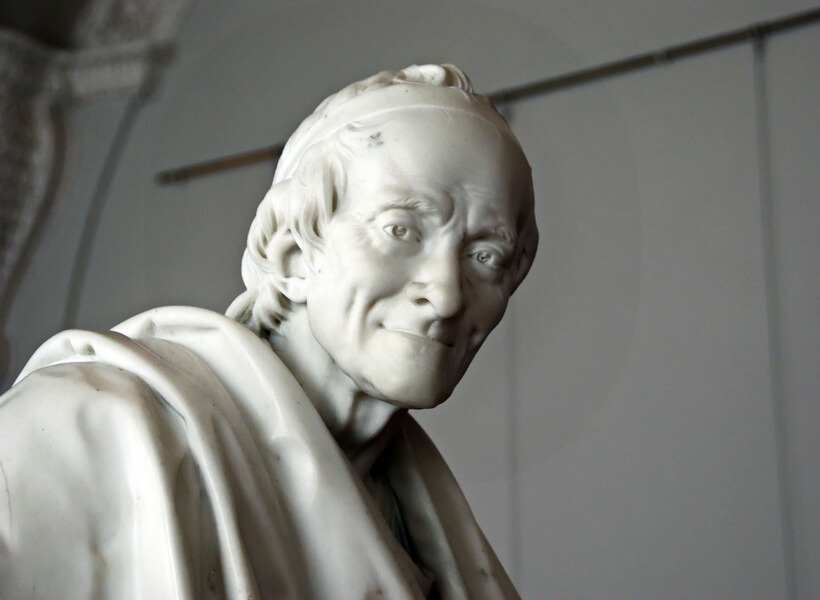 One Reply to “Voltaire the Freethinker, Episode 84”