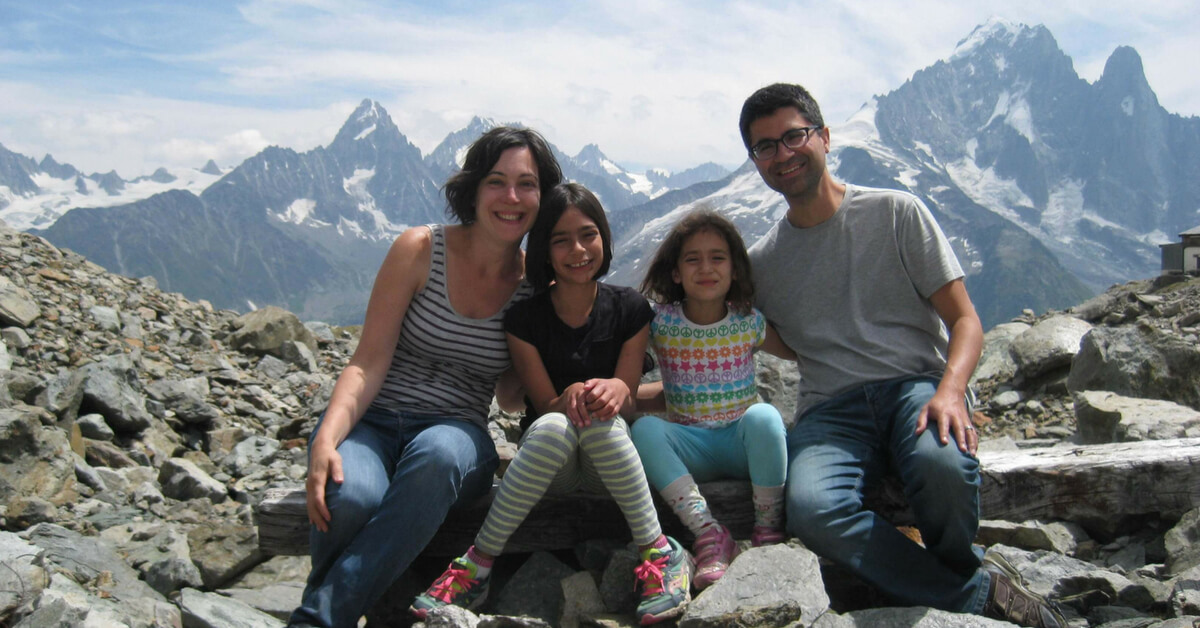 Let's go to Provence and Chamonix with Matt, his wife and two daughters. Matt tells you what it takes to have a grand time in France with your children and shares what their greatest day in France was and why.  Let me warn you: it is NOT on any of the top 10 lists you may have read, this is one of those places that turns out to be a wonderful surprise.

Hopefully this is not a travel French phrase you'll need, but this is not to say that we don't have attractions made just for suckers in France! 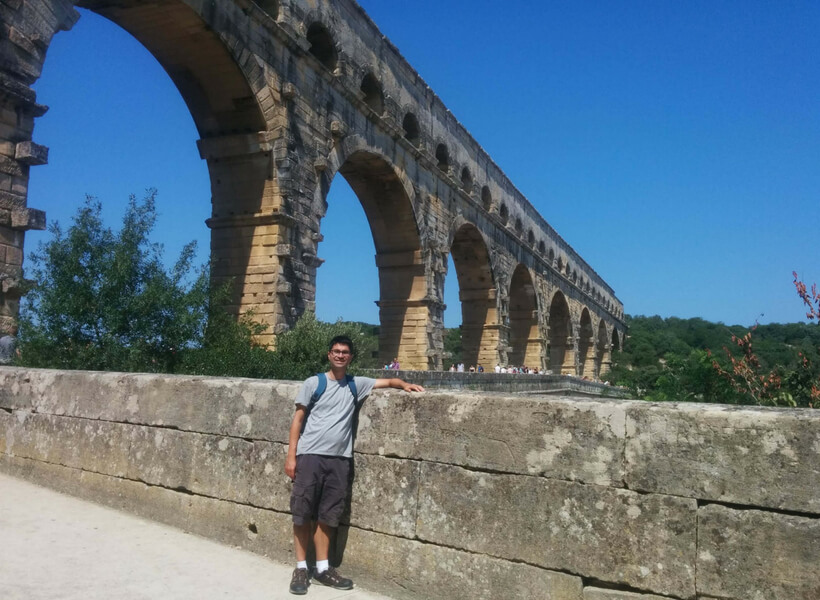