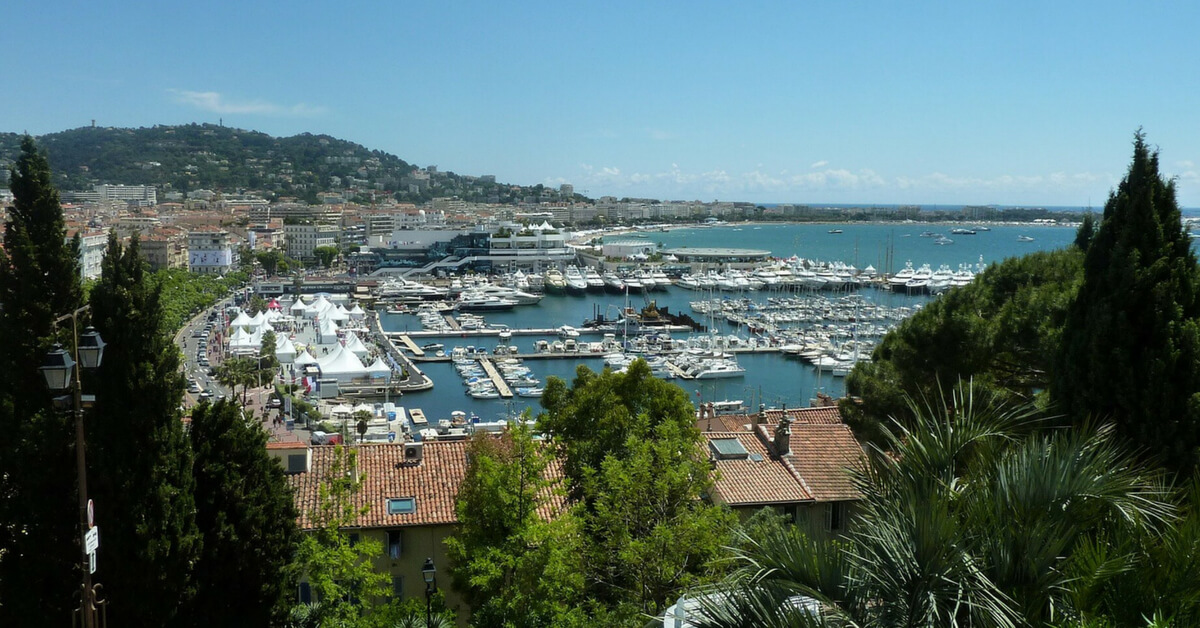 The Cannes Film Festival draws big names and big crowds today. But on the day of its birth it seemed to be heading towards failure. It was all due bad timing because Hitler was about to invade Poland and WWII was about to start.

This unfortunate timing colored the first Cannes Festival, giving it a strong vibe of film festival of free nations united against propaganda films. But the war consumed everything and the festival had to go dormant until 1949.

Rocky beginnings don't always mean that failure looms. In the case of the Cannes Film Festival, things got better and better. Today, the festival gets world-wide recognition and attracts all sorts of stars and movie industry professionals. It has kept its French identity, going against the grain and promoting unlikely films at every opportunity.

At the festival you used to be able to rub shoulders with the stars, but this is getting more and more difficult. So if you go, don't get the crazy idea you'll get to take selfies with famous people! It is still a great place to go to celebrate the French film industry and what makes it unique.

On the occasion of the 69th International Film Festival opened in Cannes on Wed, May 5th 2016, we look back at this annual ritual starting with its humble first iteration and discuss some of the movies that were celebrated over the years.