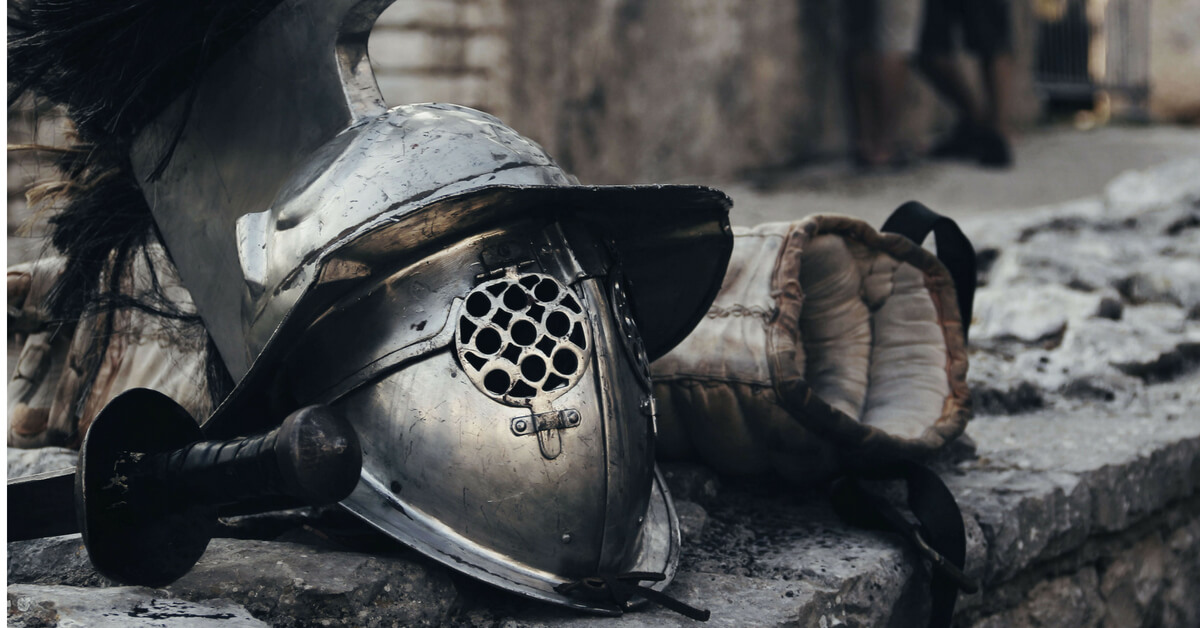 A French Perspective on the Battle of Agincourt

The battle of Agincourt took place 600 years ago this week (Oct  2015) not far from the cities of Arras and Calais in northern France. It happened 78 years into the Hundred Year War that opposed France and England. France suffered an epic loss at Agincourt despite superior numbers and superior equipment. In this episode we consider what brought about this sad outcome for France and the things that had to change as a result.

Topics Discussed on this Episode 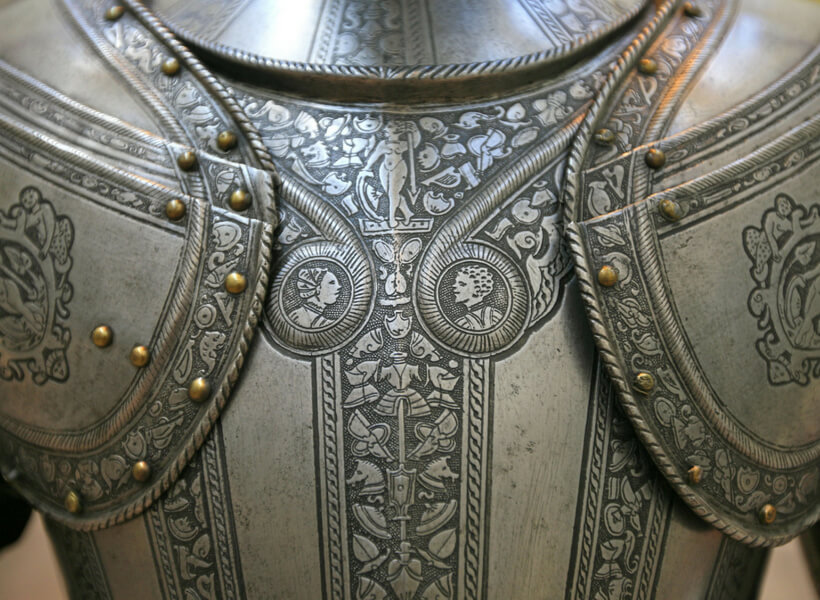