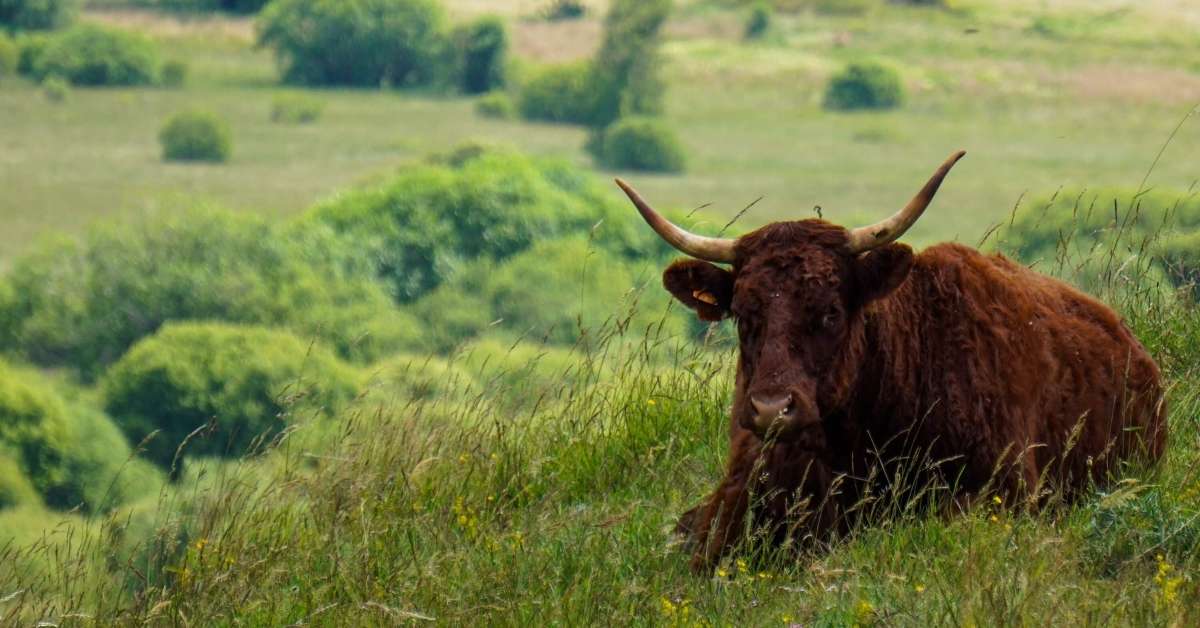 Today, Annie Sargent brings you a conversation with Elyse Rivin about the Route des Fromages AOP d’Auvergne. The word Auvergne designates an old French province around its capital Clermont-Ferrand. Today it is part of the Auvergne-Rhône-Alpes region and it is just a little west of Lyon and the Alps.

The Auvergne region produces a lot of wonderful cheeses and they are going to be the stars of the show: Bleu d’Auvergne, Cantal, Fourme d’Ambert, Saint-Nectaire, and Salers. Elyse tells us about the small towns that produce those cheeses and what you might see there when you visit. Another excellent show that takes us off the beaten track in France!

There are many cheeses produced in the Auvergne area, but these are the 5 that have an AOP designation. This stands for Appellation d'Origine Protégée and it's a European label that certifies that this particular product is produced in a specific geographical area. When you drive around the Auvergne you will see road signs that indicate the Route des Fromages. Here are the Auvergne cheese route AOP cheeses we discuss in this episode, and they are all made of cow milk:

Cantal cheese is one of the oldest cheeses in France. It's somewhat similar to a cheddar. It is made in huge wheels that weight 40 kilograms. You can buy it young (1-2 months) or entre-deux (3-5 months) and vieux (6 months or more).

Louis XIV loves Cantal cheese and had it brought to Versailles in great quantities, which contributed to its popularity and fame. Cantal cheese is produced in large quantities and there are production sites all over the Cantal. If you're in France at Christmas time, look for Cantal de Noël, it's a treat!

Unlike the Cantal cheese, Salers cheese is a more exclusive cheese produced only between April 15 and November 15 from the Salers breed of cows that are grass-fed at high elevations. The production is limited to the areas of Cantal, the Mont Doré and Cézallier.

Salers cheese can only be made with raw milk, unlike all the others we'll talk about today that can be made with either raw or pasteurized milk. Salers is usually sold in specialty cheese shops and not at the supermarket because it is not sold year-round.  This cheese is also only made at the farm, there are no industrial large quantities production facilities for the Salers cheese.

This cheese has a creamy texture and nutty flavor, it is Annie's favorite cheese. It's a flat wheel that's 1.7 kilograms. In France, you can buy the "fermier" kind that is made with raw milk or the pasteurized milk. It can have a fairly strong flavor if you leave it out for a couple of hours before serving it.

This is the smoothest, creamiest and mildest blue cheese made in France. It is a cylinder. This is a good blue cheese to start with if you're not sure you can take a strong Roquefort.

There Are 40 Stops on the The Auvergne Cheese Route

You can't see all of them unless you plan to spend a month. But why wouldn't you? This is a great area for active recreational activities. It's also great for people who like to see scenic vistas and great medieval villages. Here are a few we think are noteworthy.

Great Towns Around the Auvergne

The town of Salers is beautiful. We also like the small city if Saint Flour. Riom is somewhat touristy, it even has a tourist train! Issoire is beautiful and is connected to the Chemin de Compostelle pilgrimage. The village of Saint-Nectaire is also beautiful.

Activities Around the Auvergne

La Chaise-Dieu has a marvelous abbey and a festival of sacred music. Vulcania is a theme park around the theme of volcanos. There are so many trails and activities all around the area! Check out the Mont Dore volcanic area and the Puy de Sancy volcano. These are not steep slopes, but they make beautiful hills.

This is a great area to explore on bike, there are all sorts of races you can enroll in. Le Puy-en-Velay is one of the places from where you can start your Saint Jacques de Compostelle pilgrimage walk.

There are also nice festivals in the area. Clermont-Ferrand has a short film festival that has been going on for decades. Aurillac has a great street festival every year. 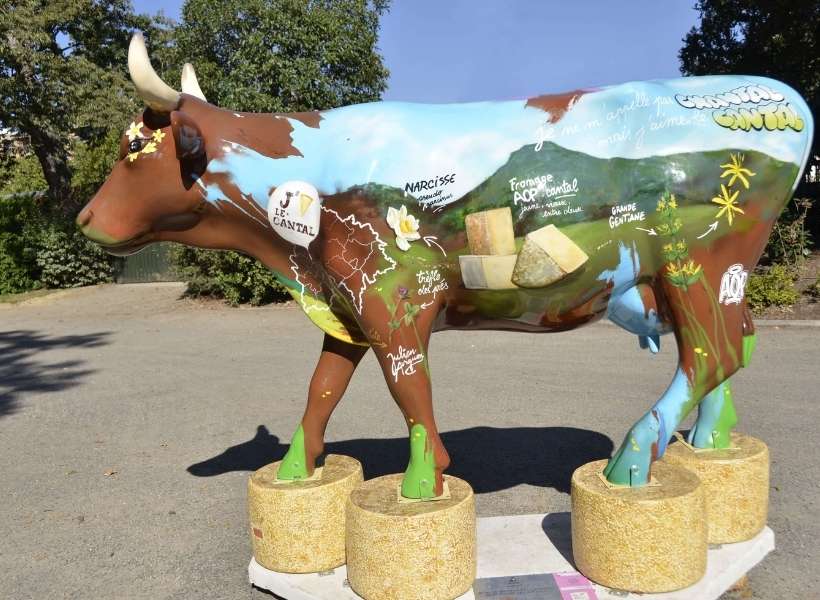 If you'd like to stay in the area, we recommend you check out Gîtes de France. Keep in mind that this is a part of France where winter comes early, best times to visit are May through October.