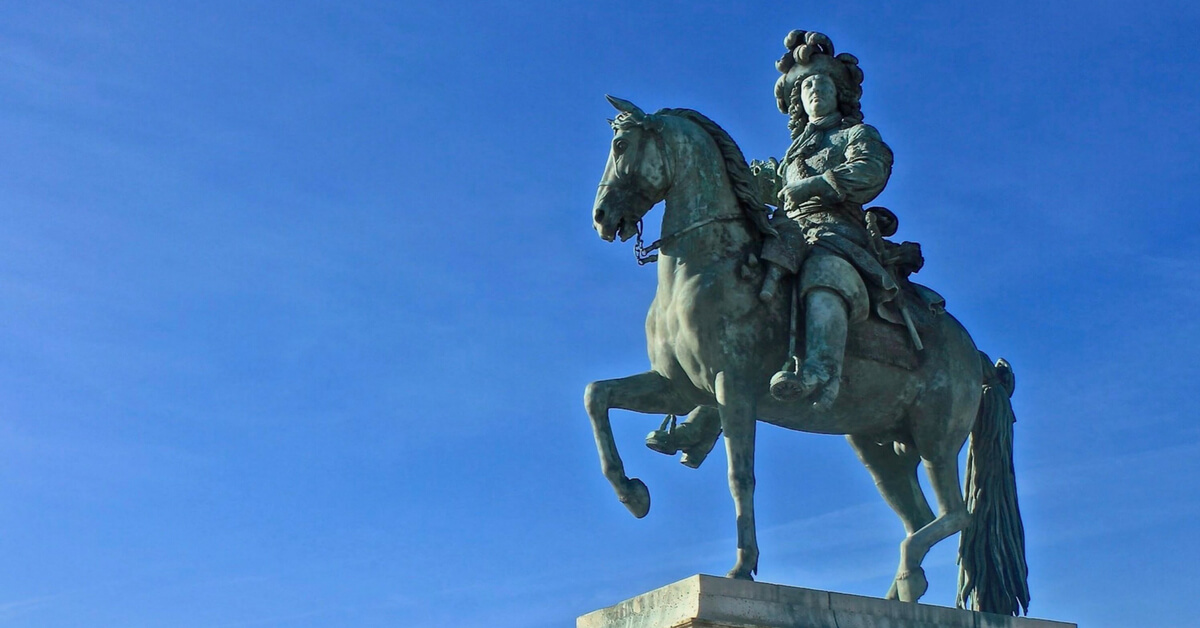 On today's show Elyse and Annie visit a difficult time in French history: the long-awaited birth of Louis XIV Miraculous Child. The intrigue was complex and succulent and it involved three  of the most powerful figures ever in France: Anne of Austria, Louis XIII, and the Cardinal Richelieu.

You may remember some of those intrigues if you have read the Three Musketeers by Alexandre Dumas  or seen one of the many movies inspired by it.The story has fascinated people for centuries and we recap it all today.

The other main subject we talk about is life in France for regular French people at the time of Louis XIV and how extreme poverty prevailed for much of the population. The King and Clergy didn't believe poverty was their problem in any way and their callousness set in motion the conditions that made the French Revolution possible 150 years later. 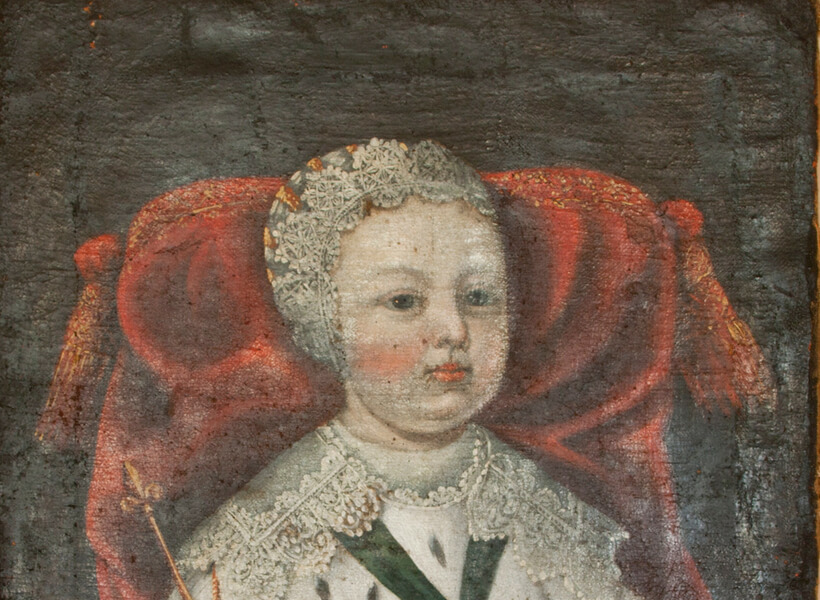