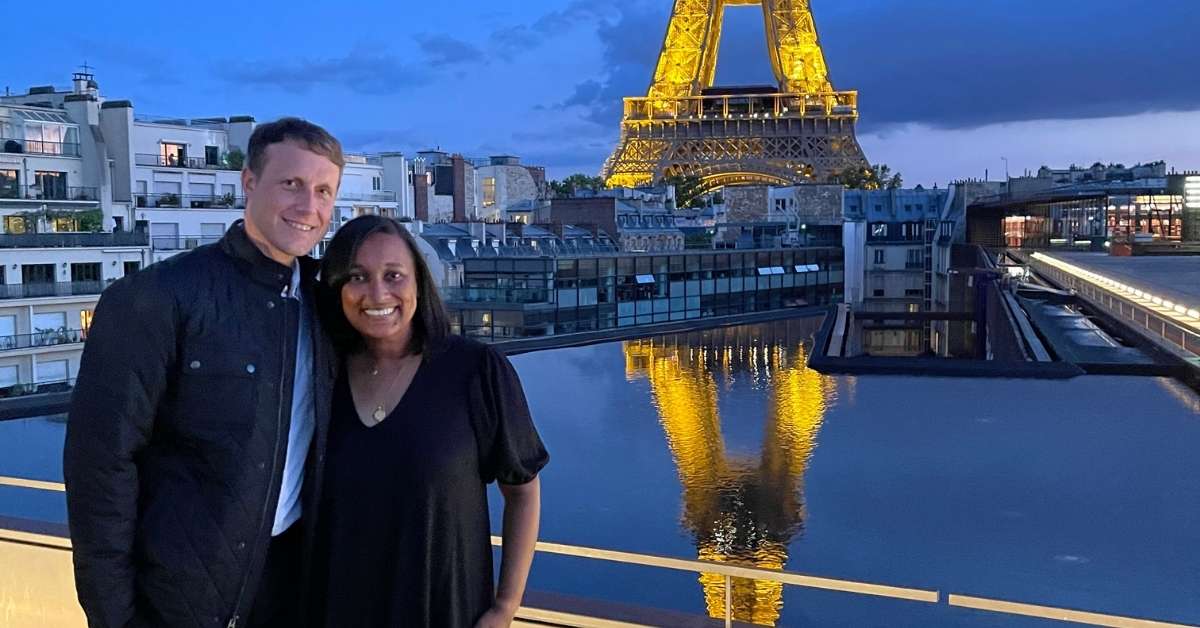 Are you thinking about celebrating your anniversary in Paris or maybe in Provence? You must listen to this episode with Brianne Cunningham who enjoyed a wonderful anniversary in both Paris and Provence! They packed a lot in in those few days! Do you think you could do that much in 10 days?

Brianne is an elementary teacher who keeps a blog about her travels and passions. On this Anniversary trip they were in Paris for 4 days and went to Provence for 4 days and the Riviera for 2 days. This was their first trip to France (and to Europe as well) and it was wonderful as you can hear if you click play.

In Provence rented a car and their home-base was in Saint-Rémy-de-Provence at a lovely hotel. She wishes they had spend more time in Saint-Rémy but they often got back after everything had closed. In Paris they stayed at this hotel in Saint Germain des Prés. They loved the location and though it was appropriate for an anniversary.

For their anniversary dinner they ate at Les Ombres and it was a great choice because the food is nice and you can go on the patio for the view on the Eiffel tower. They got to see it sparkle, and they lingered for a long-time, it was a special occasion that we can call anniversary-perfect!

Tips for Taking the TGV in France

After an initial kerfuffle about which platform their train was departing from, they got on the TGV and it was a great experience. Here are some things you need to understand about taking trains in France:

Feedback About Driving in France

In France a lot of the roads are going to feel terribly small, there aren't a lot of shoulders, but there are roundabouts everywhere. To get a good introduction to driving in France, listen to this episode of the podcast.

When driving to a new place, don't just tell the GPS to take you to the city or village center but rather find a parking lot and go there. In Provence in July you have to pay for parking anyway, so you might as well go there first before you get stuck in those tiny narrow streets!

But no matter how much you prepare, at some point you just have to jump in and learn by doing. It's not that different honestly, and if you slow down it'll start feeling normal quickly.

French Expression of the Week

"Je donne ma langue au chat" which means I give up trying to guess. 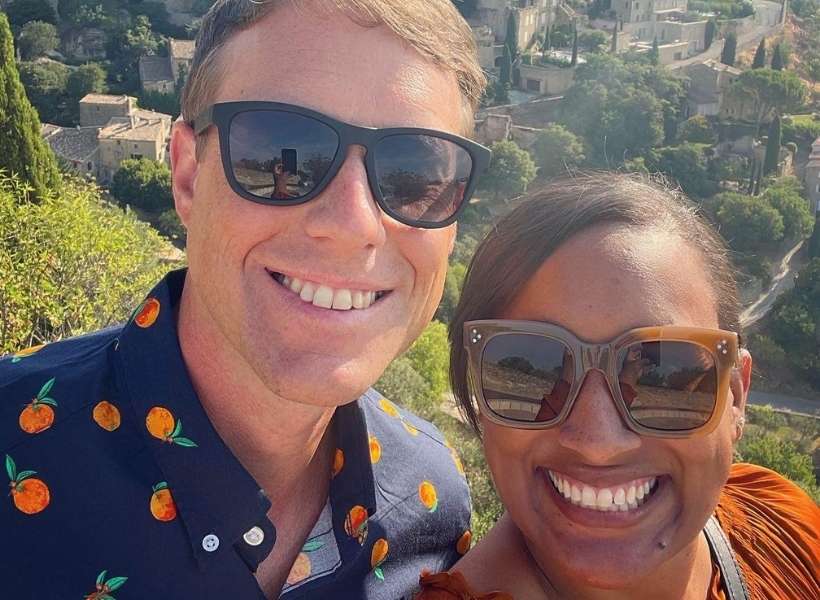