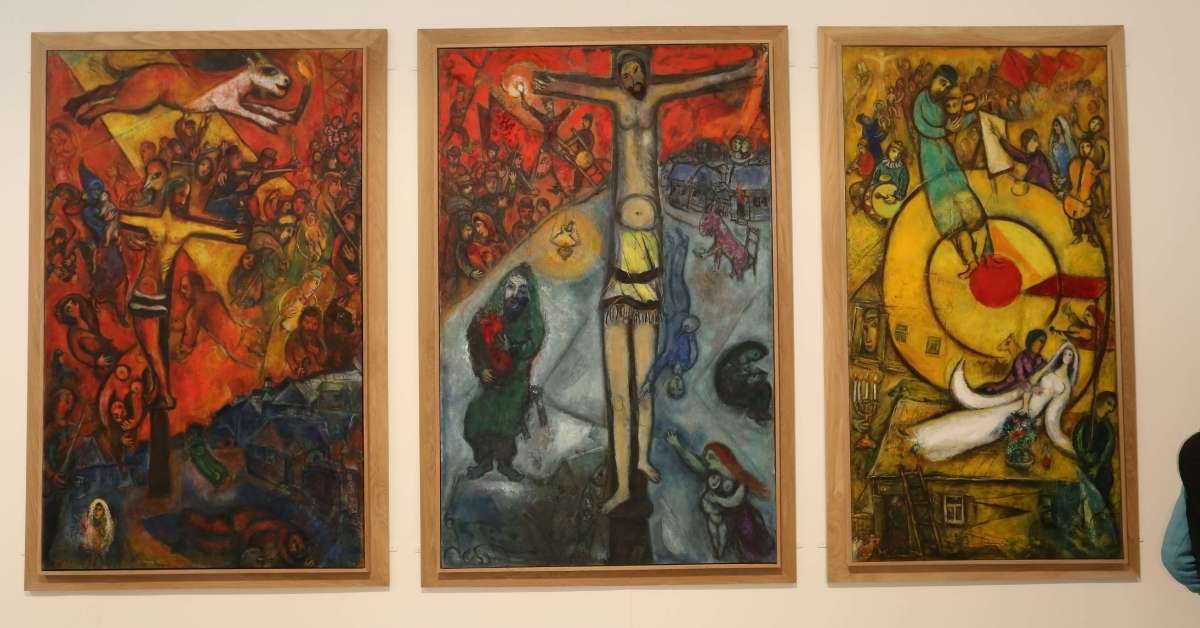 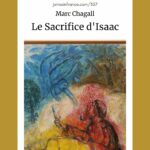 Some artists associated with the Villa Massena and 19th century art

The history of how Matisse, Chagall, Yves Klein, and others came to be called Nice Artists, and why.

The south of France has attracted and been associated with many different artists since the 19th century when the light of the Riviera seduced them to come and paint (or live there and work).

We all know that Van Gogh is associated with Arles even though he didn’t stay there for a long time, and Picasso is associated with Antibes and Vallauris where he lived and worked. Many artists were so entranced by the colors and light of the south, along the Mediterranean, that they spent at least a part of their year working there: the region near Marseille, near Estaques is particularly associated with the Fauvist painters like Derain or Signac. But the city that is the most identifiable as being connected to certain artists is Nice.

Nice is and has been a major cultural center, both for the visual and musical arts for a long time. Ever since it became a popular international tourist city it has attracted a large community of artists, writers and musicians.

The School of Nice

What is interesting to know is that there has been a “school of Nice”; that is an identifiable group of artists with a certain distinct style going back as far as the 15th and 16th centuries when Nice, part of the kingdom of Savoy had an influential artistic center.

In the 1800’s there was a resurgence of what can be called Regional Painting, and a new group was formed to make a “school of Nice”. Many of these regional artists have their works in the Musée Massena which is in a lovely mansion. It is interesting to see their works and see also how they give a good vision of life in and around Nice at that time. (a list of these artists is attached at the end)

However, it wasn’t until the end of the 1800’s that Nice became a more international artistic hub and attracted some major artists with different styles and temperaments, many of whom are part of the modern art world. And among these artists was Henri Matisse.

Henri Matisse was born in 1869 and died in 1957. He had a long, full and interesting life, the second half of which was spent living and working in Nice. Originally from the north of France, he started going to Nice at a mid-point in his career.

In 1917 he began by living in the Regina, one of the exclusive hotels from the Belle Epoque, then moved to private apartments in another villa, before finally taking up studio space in the building called the Villa des Arenes, on top of the Cimiez hill.

This beautiful mansion was built in the early 1800’s and rebuilt and remodeled in 1865. Matisse, whose interest in Nice and the Riviera was based on the bright Mediterranean light and the intensity of the colors that he saw looking out at the sea, worked on the second floor of this villa.

From here he could see the sea and all the surrounding hills. Although he was never the owner, the villa became associated with Matisse and his work. He spent the last years of his long life living and working there, making his famous huge cut-outs.

Strangely the ground floor housed the first small archeology museum since the villa is surrounded by Roman ruins and a vast magnificent garden. In 1950 there were rumbles of tearing down the building, so the city of Nice bought it, and made it into a museum.

When Matisse died in 1957 he bequeathed many of his works and part of his private collection of art and objects to the city as long as they would be displayed in the Villa des Arenes. And in 1963 it officially became the Matisse Museum. (Another building in the park became and still is the archeology museum)

What is interesting here is not only to see some of his work – Matisse is widely represented in all major museums, but to see the view and the light that inspired his work. It is absolutely fabulous!

The other world famous artist whose life and work has become associated with the Cote d’Azur and Nice is Marc Chagall. Chagall was born in Russia in 1886, and even though he was raised in an Orthodox Jewish house where drawing and painting were not part of the culture, he was so gifted that he was allowed to leave home and go to art school. He arrived in Paris in 1910 and thus began his lifelong love affair with France.

During his very long life he returned to Russia, moved back to France, exiled himself during WW II in New York, and then in 1948 upon his return to France, moved to St Paul de Vence which is a lovely village in the hills above Nice. He lived and worked there for the rest of his life. Since St Paul de Vence is so close to Nice he quickly became associated with the Nice artists.

In 1970 the Minister of Culture, André Malraux, suggested making a National Museum of Biblical Art by Chagall in Nice and Chagall agreed to contribute 17 of his Biblical themed paintings. By the time the museum was inaugurated in 1973 Chagall had decided to leave all the drawings and watercolors associated with these paintings plus ten more of his works to the museum.

Thanks to other acquisitions, it is now one of the largest collections of his work in the world. The museum, officially called the Chagall Museum of Biblical Art is located on the Promenade des Anglais.

The Second School of Nice

Besides these two world famous artists, both considered to be extremely important for the first half of the 20th century, there is another group of artists who are well known and associated with Nice as well. This is the group of post WW II artists known as the “2nd School of Nice” and it includes Yves Klein, Nicolas de Staël, Arman, and Raoul Dufy.

Yves Klein was born in Nice.  Nicolas de Staël, was born into an aristocratic Russian family that arrived as exiles in Nice when he was a child. Both of these artists, whose works are now in all major museums, were part of the school of abstract painters.

Nicolas de Staël (born in 1914) did beautiful, strange, semi-abstract landscapes, that concentrated on strokes of pure color. His works were inspired by the light and the landscapes of Nice and Provence. Yves Klein (born in 1928) was more of a multi-media experimenter, using video and installation way, way before it became really popular. He is best known now for inventing a new color blue, called Klein Blue, that is an extremely intense and saturated cobalt blue that he used in his works.

Both Yves Klein and Nicolas de Stael have had shows at the Centre Pompidou in Paris and are in major collections world-wide. (And strangely, both artists died very young, Klein of a heart attack at the age of 34 and de Staël of suicide from a broken heart at the age of 41.

Both Yves Klein and Nicolas de Staël also have their works in the MAMAN (The Museum of Modern Art of Nice) as do other modern artists who lived and worked in Nice, such as Raoul Dufy who went to Nice at the end of his long life and produces some major works there, and Arman, a sculptor, whose works used compressed metal. He lived and worked in a small village next to Nice. And there are a few artists, still living and famous like Martial Raysse, an artist associated with Pop Art, who live and work in Nice.

Nice has a large, very well-established art school and continues to be a place that inspires all kinds of artists whether visual, musical, or film, to make interesting art.

Some artists associated with the Villa Massena and 19th century art

Nice is an artists paradise and a wonderful place to visit art museums of all kinds!