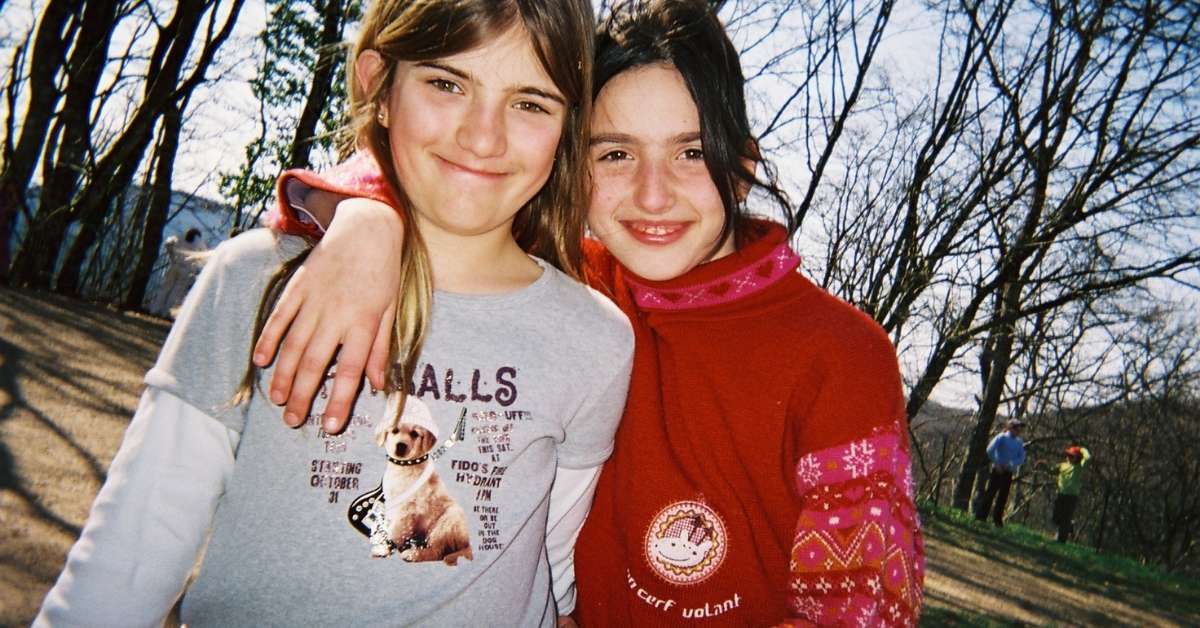 When you move to France with children, you can assume that it's not going to be painless. Some kids will be sad at first. This is true no matter where you move to. Kids who have a good life in the US or Canada don't enjoy big changes. And when you add the complications of a new language and an entirely new culture, it's a lot to ask of the children.

We chose to put our daughter in regular French public school in the village we moved to because the point was for her to learn French as soon as possible. But that introduced a few complications such as: