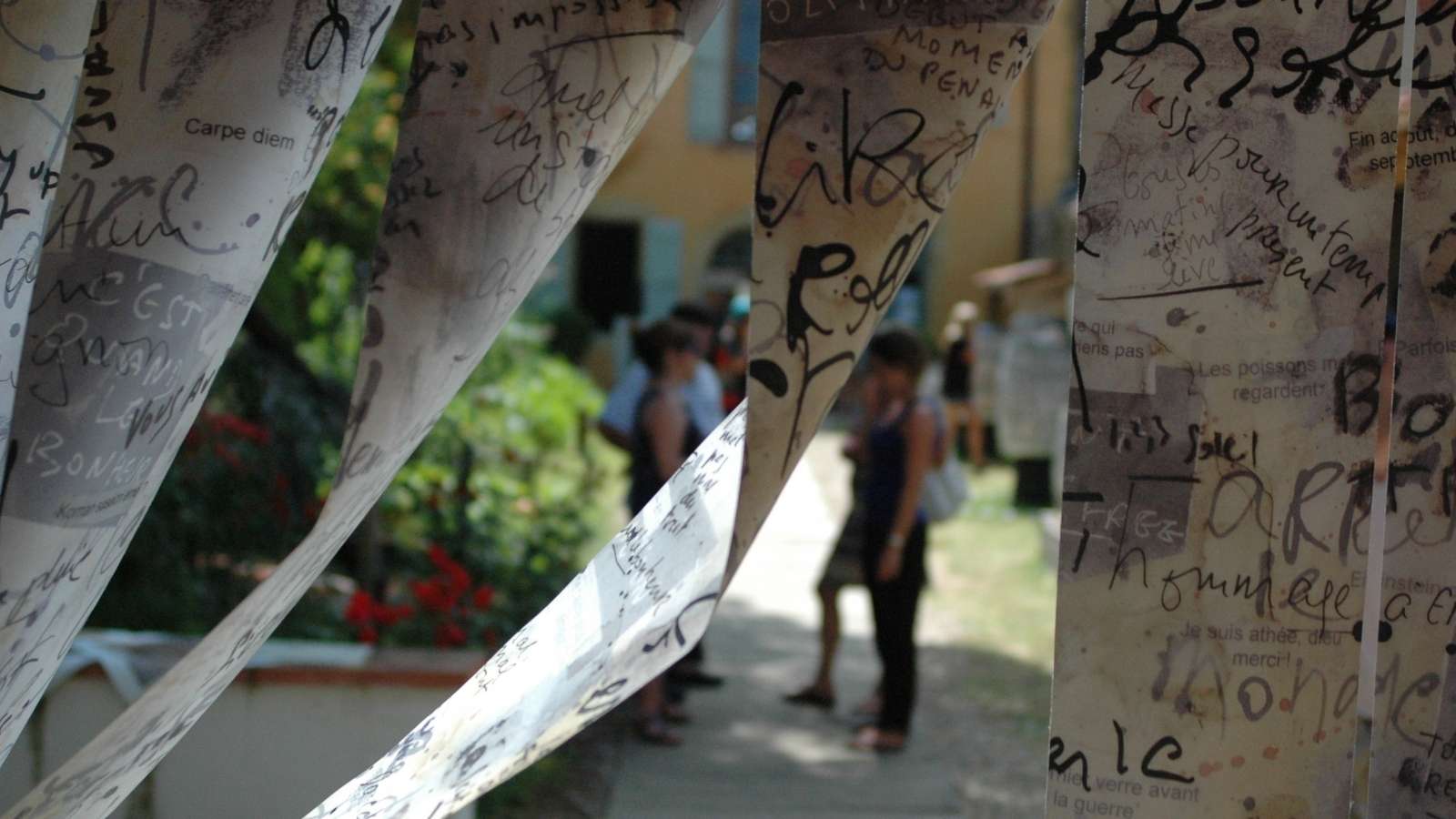 Are you coming to France in 2022? Whether you come in the springtime, in the summer or in the fall, and  no matter where your destination, or what activities you have already planned, you might want to include one or several festivals in your agenda.

There are endless numbers of festivals of all kinds in France. Whether it is a street festival, a pageant, a series of concerts of a particular kind of music, or a large assembly of different events, there is something going on in every region of France. The festivals mostly take place from June to August, but there are a few that are held before, in the Springtime, and then there are a few in the Autumn as well. Scroll down to see those festivals on the map.

Here is a nice list of a good number of the best of the different festivals and events. They are organized by category and they are in more or less chronological order. The town and or region where they are held is indicated and you can see that they are in every region of France.

Some are free, many are paying, but there are so many that you will find something to interest you, I’m sure.

France is a summer festival so take advantage of the opening of all these events after two years of absence!

One night, the summer solstice, when there is music of every kind imaginable, outdoors and indoors, in every town, village and city in the country. Programs usually start in the late afternoon and the music goes on until 2 am. For one night, you can’t escape the music and it is free.

Most of these festivals are out in the street and inside theaters. Some have pageants and parades. Often partially or completely free.

Perhaps classical music is more interesting to you? Here are a few great festivals for you!

Different dates in May and June: Festival of Sully sur Loire. This is an accordion festival and YES, the accordion is a wonderful instrument.

June and July: Festival of the Fourvière. Many different concerts of all kinds of music in the outdoor antique theater in the neighborhood called the Fourvière in Lyon. Famous, popular, and fun. Go online to find specific concerts and dates.

May 31 until July 3: the Festival of Sacred and Classical Music at St Denis (St Denis Abbey, near Paris), symphony and recitals.

20 June to 6 August.: Chorégies of Orange. Famous festival of music, opera and theater in the antique Roman theater of Orange in the Vaucluse department.

Map of the best classical festivals in France for 2022

July 4 – 23: International Festival of the Art of Lyrical Music in Aix en Provence. Famous for the singers and the quality of the music both indoors and out.

July 20 – 31: Festival of Contemporary Classical Music in the Hautes Alpes. The Olivier Messiaen Festival in the Meije region. Near Briançon in the Alpes of Haute Provence

August 18 – 28: Festival of the Chaise-Dieu – Sacred Music in the Auvergne region.

July 31 until August 13: Festival of Music of Menton, not far from Nice.

September 9 thru 30: Piano Festival of the Jacobins in Toulouse. Famous solo piano music, mostly classical but a little jazz. The best musicians internationally known. In the cloister of the beautiful Jacobins monastery.

July 22 until August 6: Marciac Jazz Festival. Huge festival, big names and unknown too. Marciac is in the Gers

July 16 thru 18: Montreux Jazz Festival. One of the oldest. Montreux is in the Cher department.

September 8 thru 18: Jazz in Touraine, thid is in Tours and surrounding area.

There are many festivals. Here are just a few of the most famous ones. Almost all are out of doors. Some with big name attractions, both French and international. Very informal and sometimes big crowds. Usually lots of fun or as the French would say, ‘bon enfant”.

June 17 thru 24: Les Nuits de Fourvière. Every kind of music in the antique arena in Lyon.

June 30 until July 3: Festival Garorock. Rock in the countryside. Marmande in the Lot et Garonne.

July 5 thru 31: Festival of Carcassonne. Every kind of music from hard rock to opera. Under the stars in the old city. Carcassonne in the Aude department.

July 13 thru 17: Francofolies de La Rochelle. A famous festival of French singers and songs. La Rochelle in the Charente department.

July 14 thru 17L Les Vieilles Charrues. Another huge festival of mostly, but not only French music and singers. In Carhaix, Brittany.

July 22 until 31: Festival of Wine and Music in Colmar. Big name singers and groups. Wine tastings.

August 25 thru 28: Rock on the Seine. Park of St Cloud, Paris. Big summer festival in Paris

Want to see more? Check out the sites of festivals in France 2022 and see if there is something else that strikes your fancy. Festival going will be a big part of your travel experience no matter when or where. ENJOY!